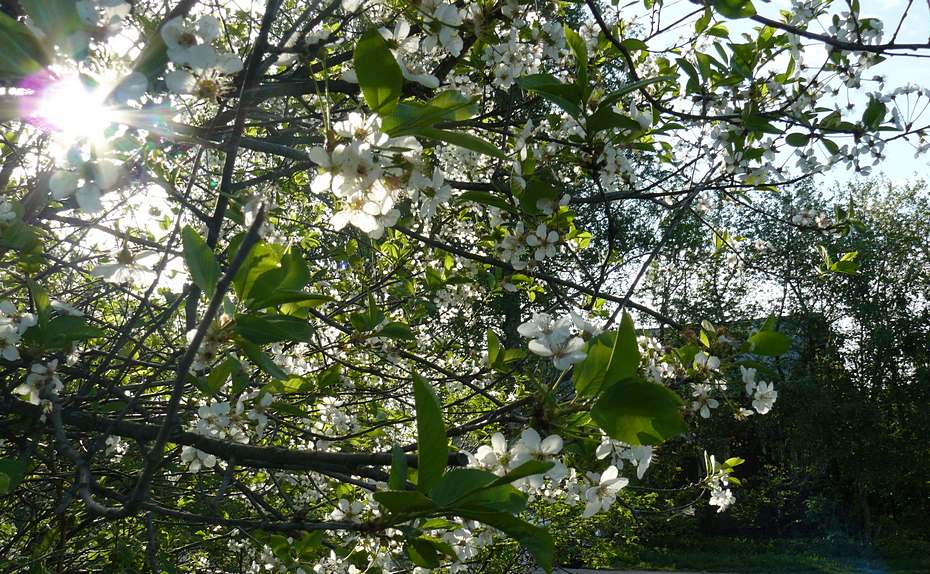 Waking up two hours earlier is really worth the effort if you’re heading for such field recording walk as this one. I went to the northern part of Sergiyev Posad called Severny (The Northern, actually) which is a semi-rural area even these days. When in Sergiyev Posad, you can reach the place by the 1 and 19 minibus route.

The weather was fine and I had enough time to gather some sounds before work. First, sort of a sonic border between the urban and the rural. Busy traffic of the Krasnoy Armii avenue to the right and the first wildlife representative, a lively bird song ahead of me. Don’t forget to click on the photos. 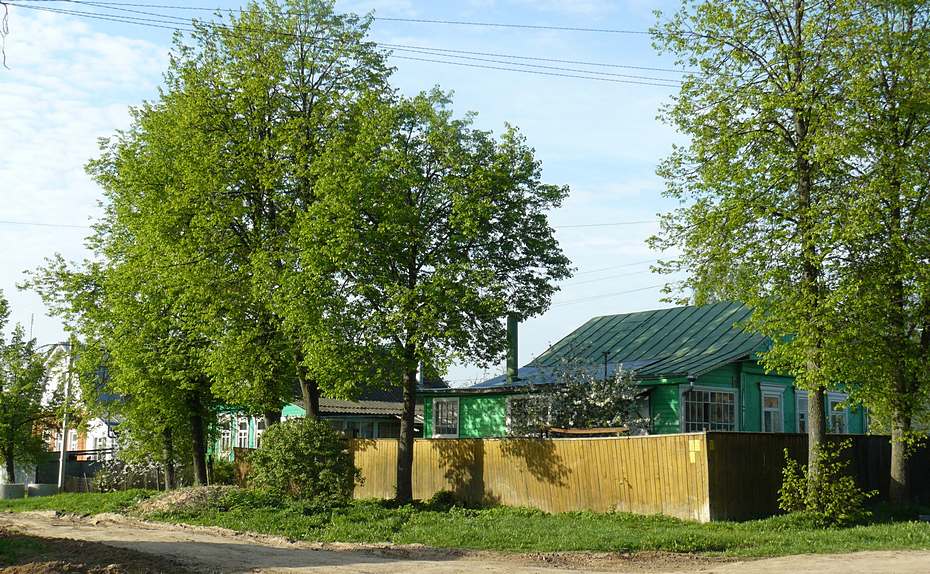 Passing by some other house I’ve being barked by a senior dog.

Some dogs stood silent but looked rather curious. 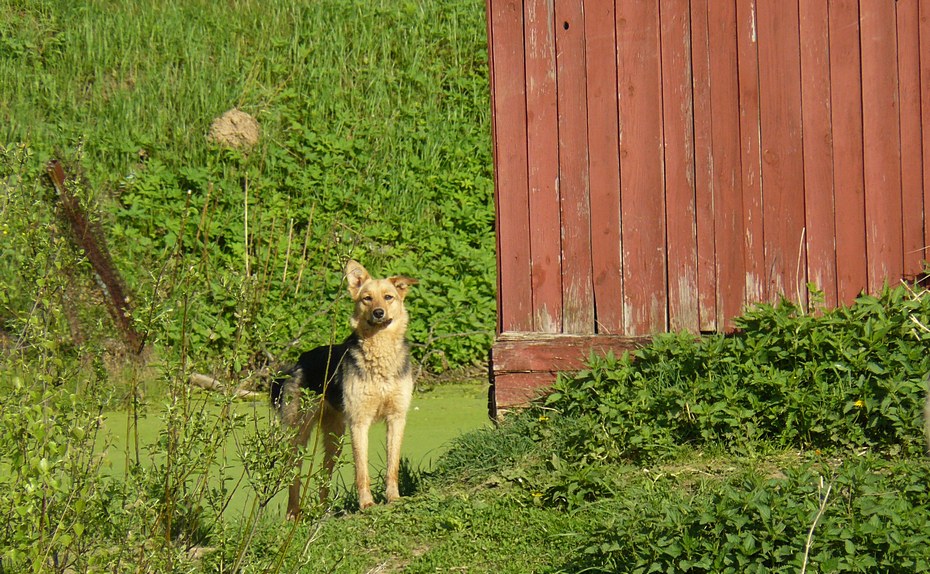 There’s a small muddy lake at the end of the road I went through. If you wait a little you’ll hear frogs that live there.

Now let’s turn left to a nice looking street with a row of old but good looking houses. It’s not only me who likes it but… it’s the crickets as well who live somewhere beneath the roof. Hear their buzz mixing with the bird singing and then – the local people approaching. A very distinctive sound of a tin bucket handle falling down. It’s getting warm now. 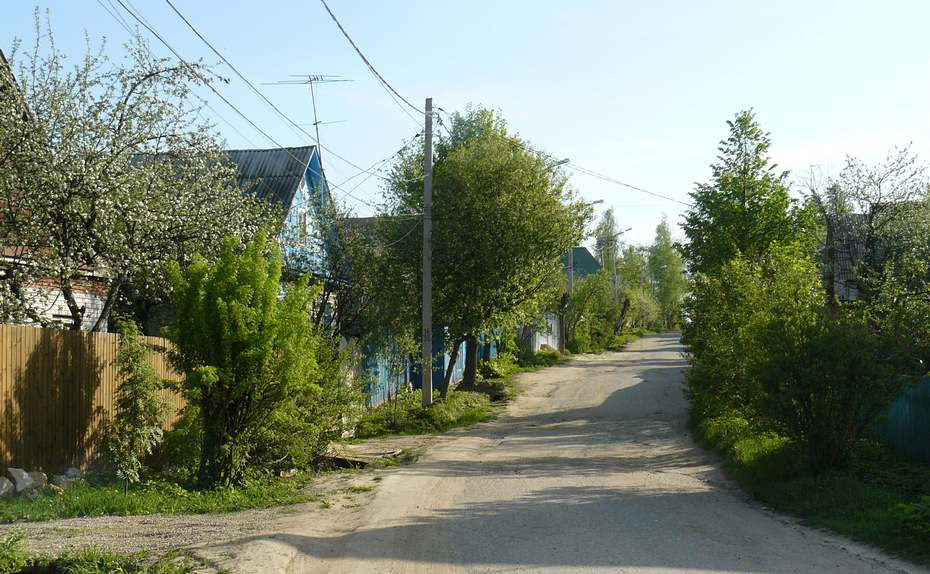 Standing still watching people filling their buckets at a water pump somehow doesn’t seem right so I opted for hanging around instead.

This place looks like a lost Windows XP default wallpaper but it sounds even better. We’ve reached the railroad at last. 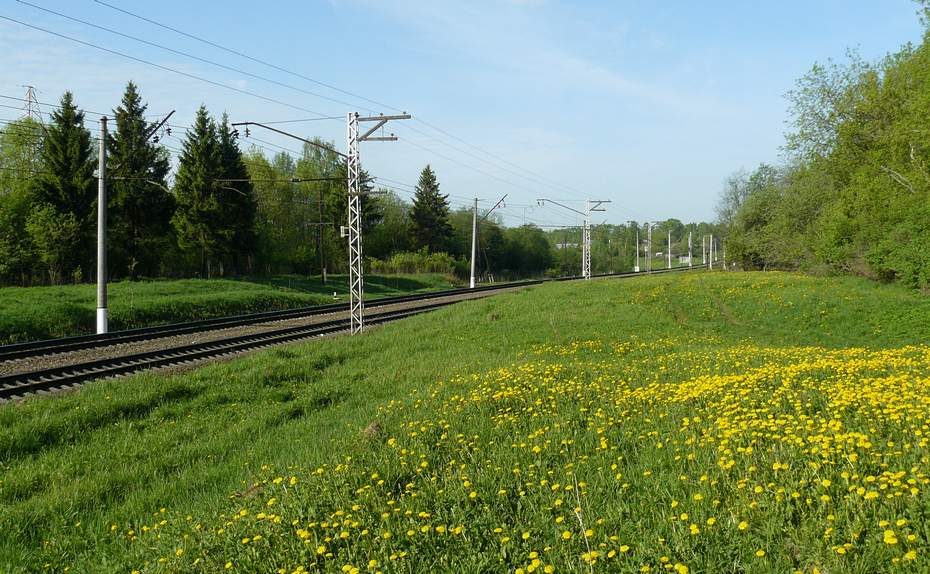 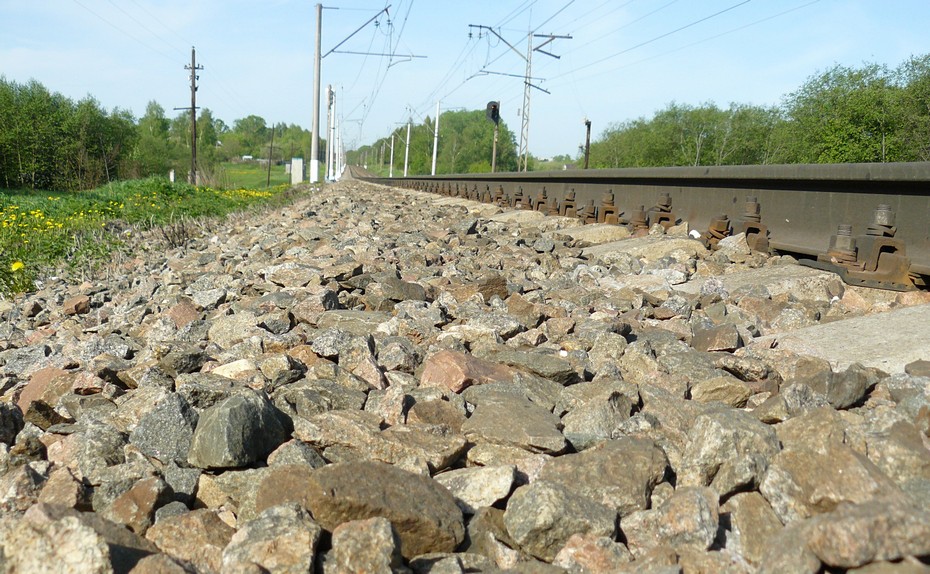 It seems like no human is welcome in this forest at this time of the year. This bird started making circles over my head so I decided to leave. Scary! 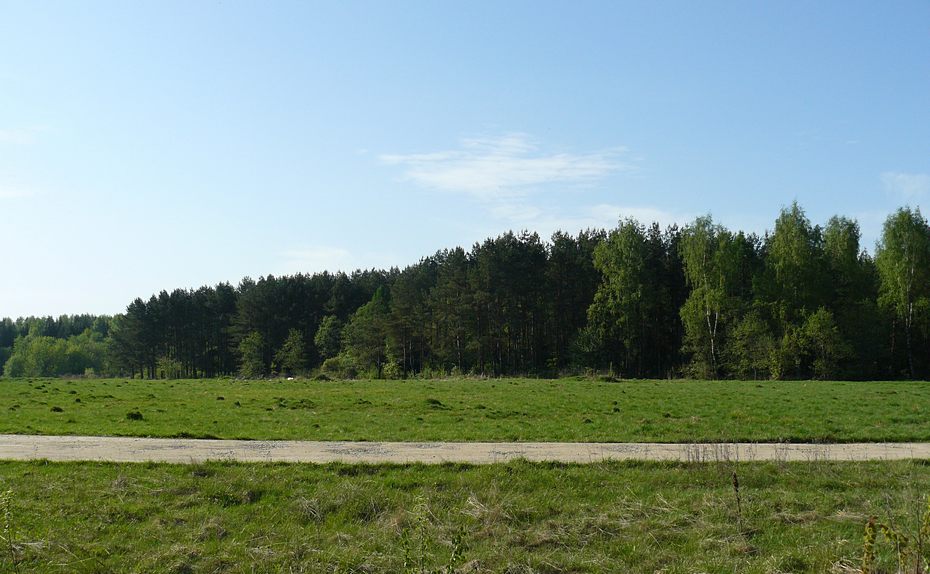 But soon after my fiasco was rewarded with a gorgeous nightingale serenade. Let’s have a listen.

And finally – this is what one may hear when standing by this lovely booth with the SUH tag on it. Until then, goodbye. 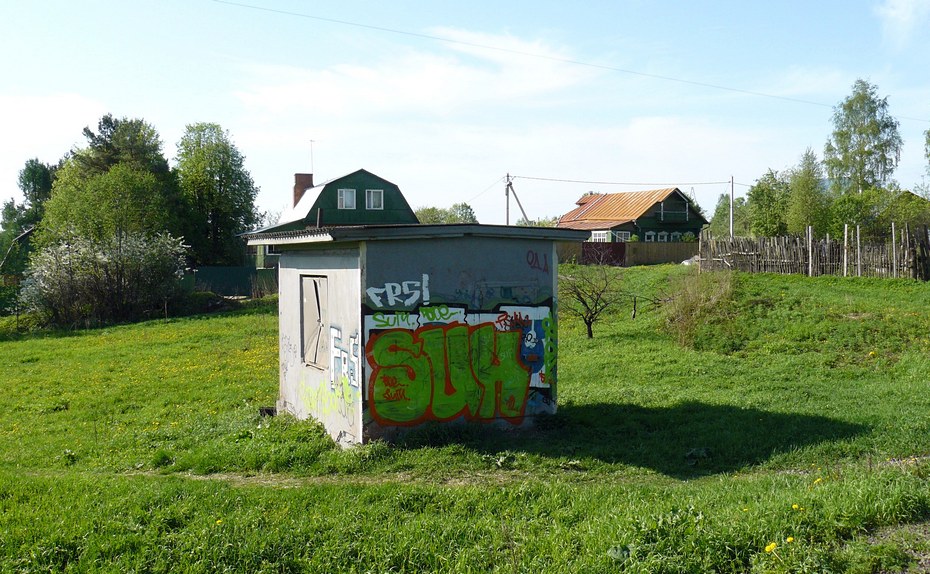