Далее / NextBots and Spammers Dating Club
Some other placesUpdatesField recordings

These recordings were made in Krasnozavodsk — a town of 13 thousand in the north-east of Moscow region, 15 kilometers from Sergyiev Posad. There is nothing special about these sounds of streets and buildings, it could be taken at any day — and this is how could sound right now, at this very minute.


A few years ago Krasnozavodsk could have been called one of the most depressive cities in the area. The chemical plant, which have been providing army ammunition even before the Communists, slowed down. In 2009, an unlikely tornado hit the area, and it took a few years to recover. The people were getting poorer, leaving the place. Still, there are classic gopniks – young petty criminals and trouble makers — roaming the remote streets of Krasnozavodsk, a rare speciment in Sergiyev Posad these days. 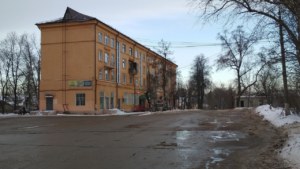 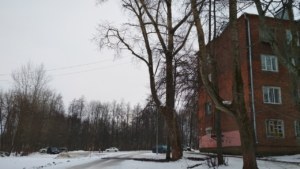 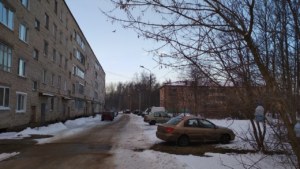 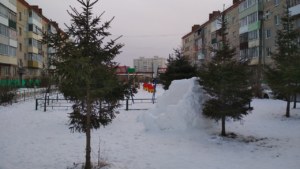 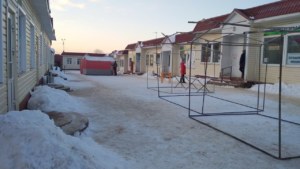 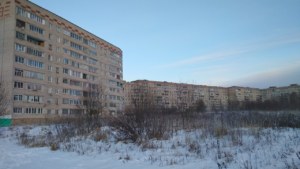 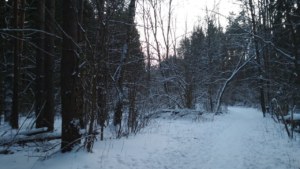 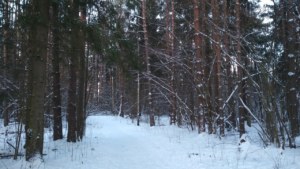 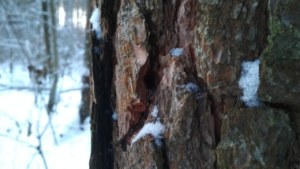 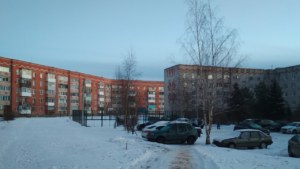 At the same time, there is something there that makes it alive and different from its neighbours. There is a horse stable with free riding classes, a cycling school and a certain architectural diversity ranging from wooden, black with age houses to classic three-storey houses with high ceilings and bay windows. And a special one, an abandoned mansion, a pseudo-Gothic supposedly railway station in the village of Tryochselische, about ten kilometres away. It was built by the founder of the Krasnozavodsk plant Vladimir Rdultovsky, but the reason for this is still unknown as no one has ever lived there, and the railway tracks were never built.