Afanasovo is a semi-rural remote urban area in the south-east of Sergiyev Posad.

Listen to the feature or scroll down to separate recordings. Binaural recording — headphones are recommended

The first sound of Afanasovo is the sound of a dusty gravel road. To get into this neighborhood, you’ll have to walk or drive along a dusty road, and the surroundings will look just as bleak as the sound under one’s feet. 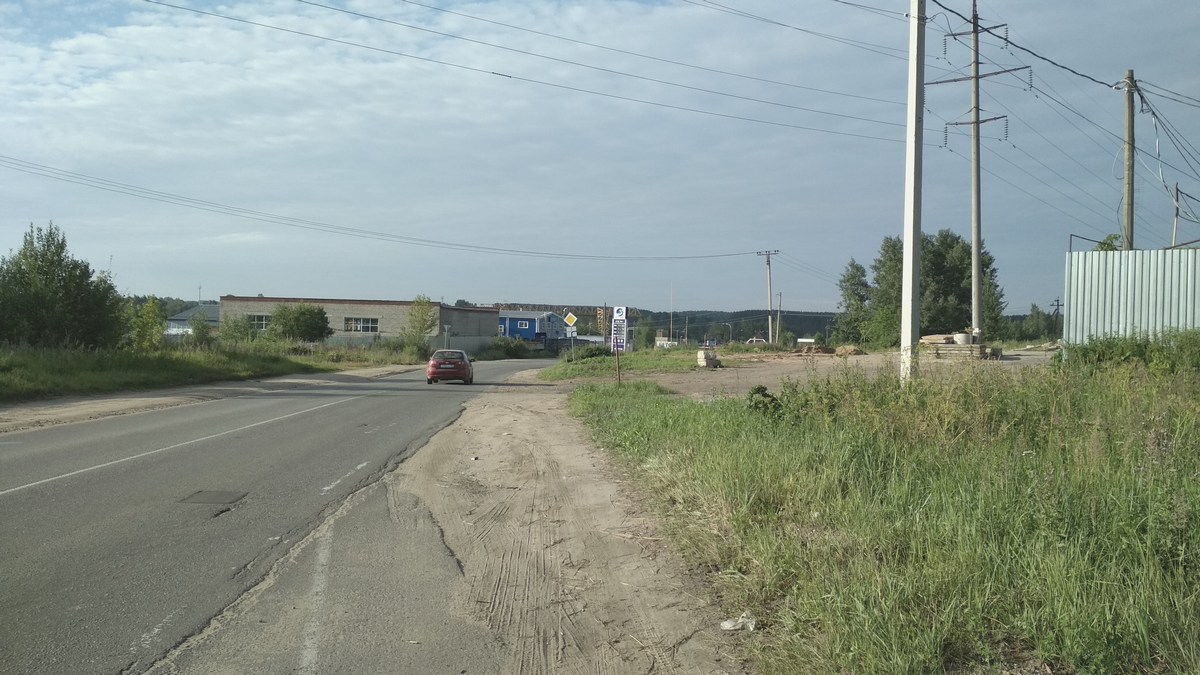 There are, of course, some forest trails leading to Afanasovo, but this one — let’s put it this way — is the official entrance. 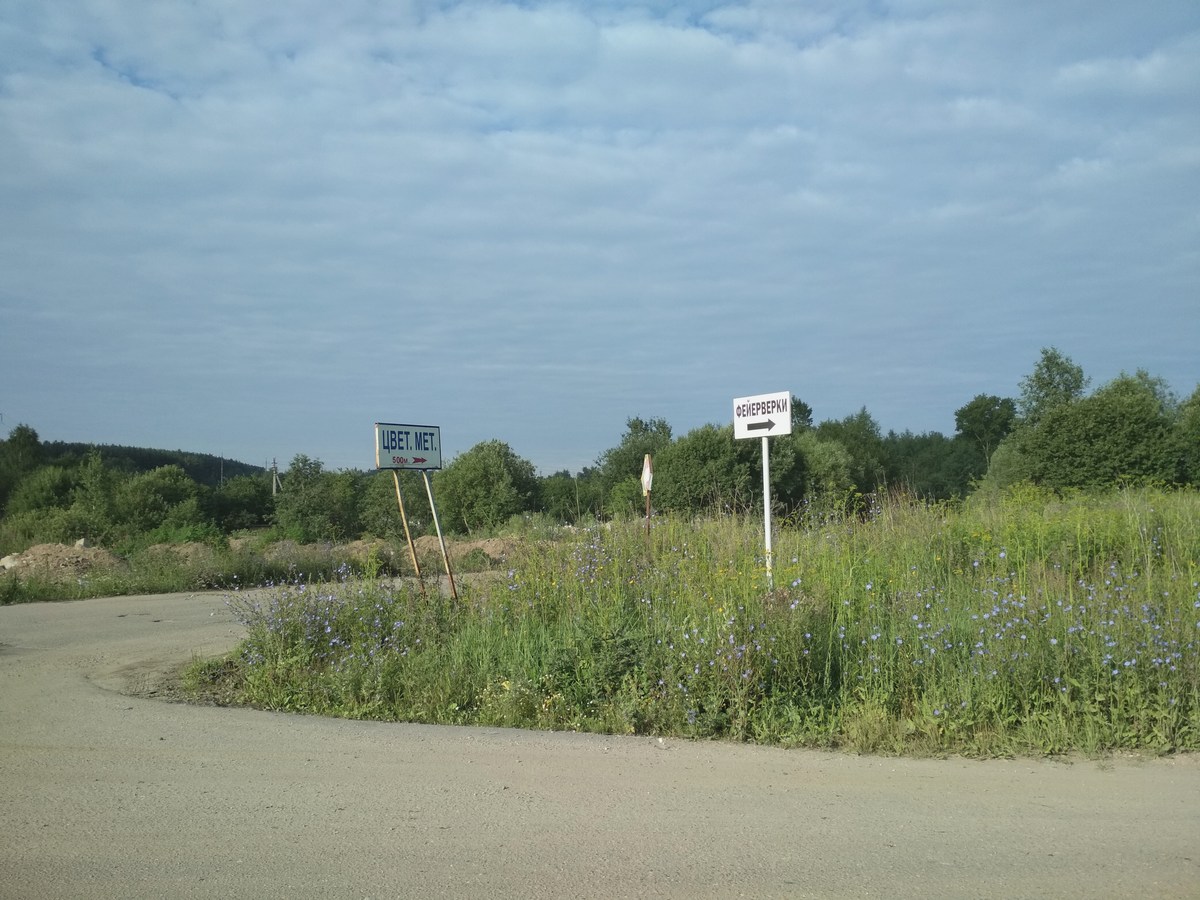 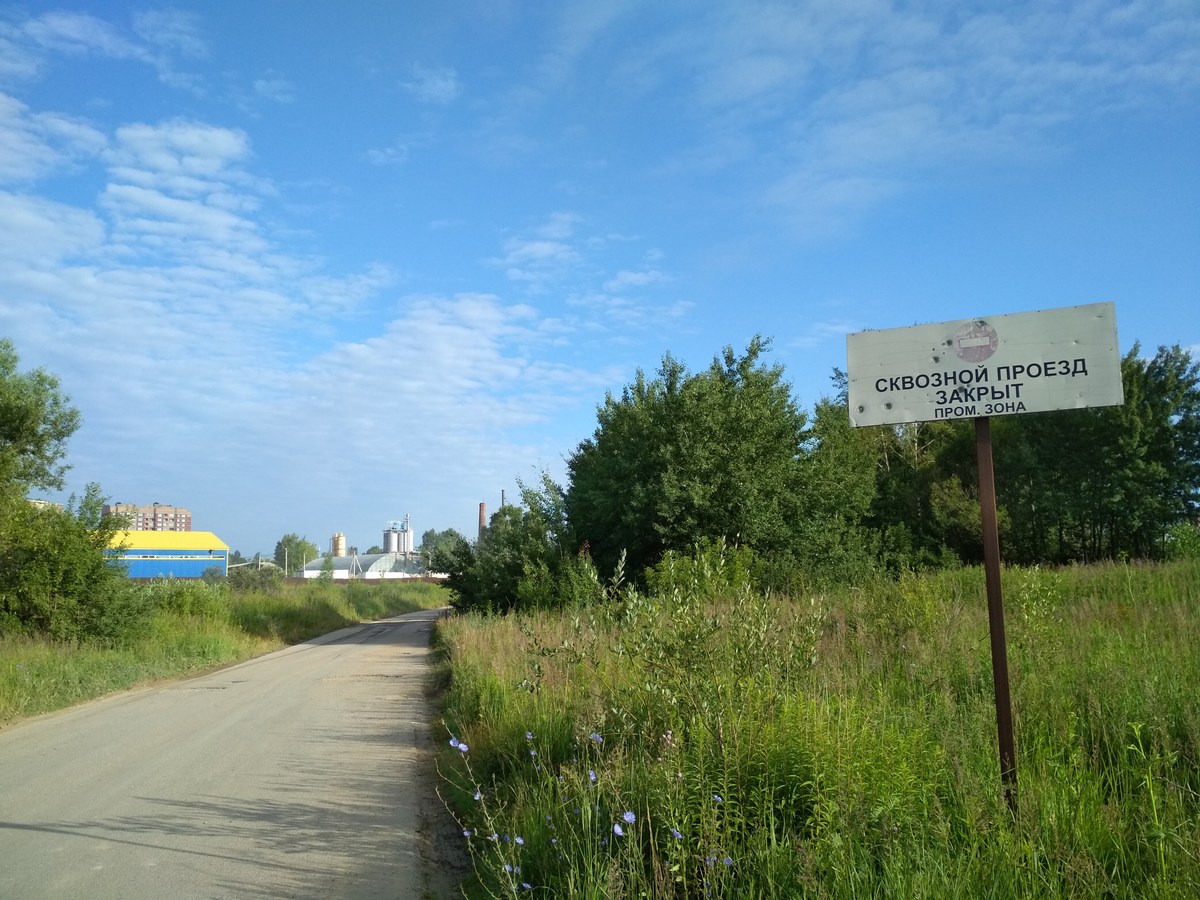 The first green spot among all those yellow and gray dusty colours is the marshy lowland near the village. At some point you can hear the duck landing on the water. 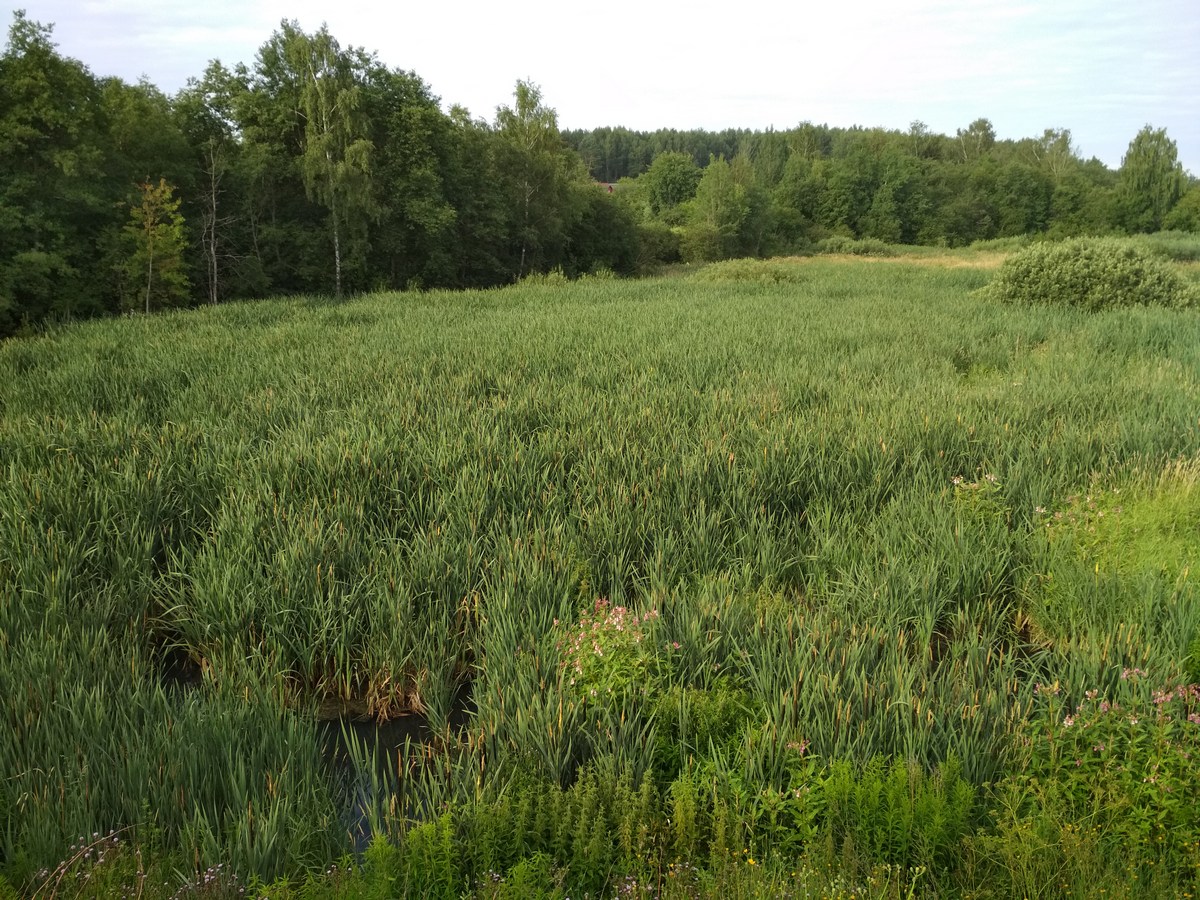 Strangely enough (but may be not), Afanasovskaya Street is located not in the center of Afanasovo, but at its outskirts. Street ambience at seven in the morning is pretty predictable. 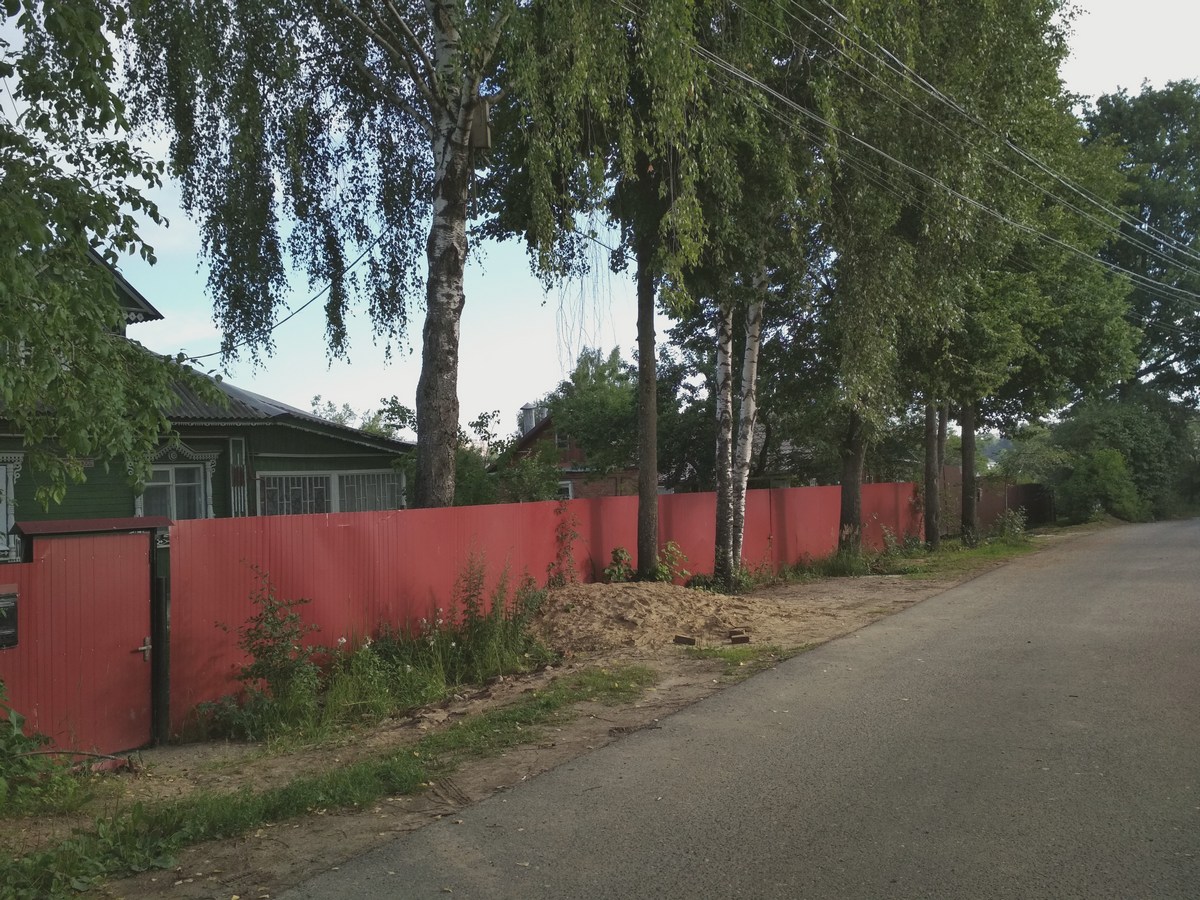 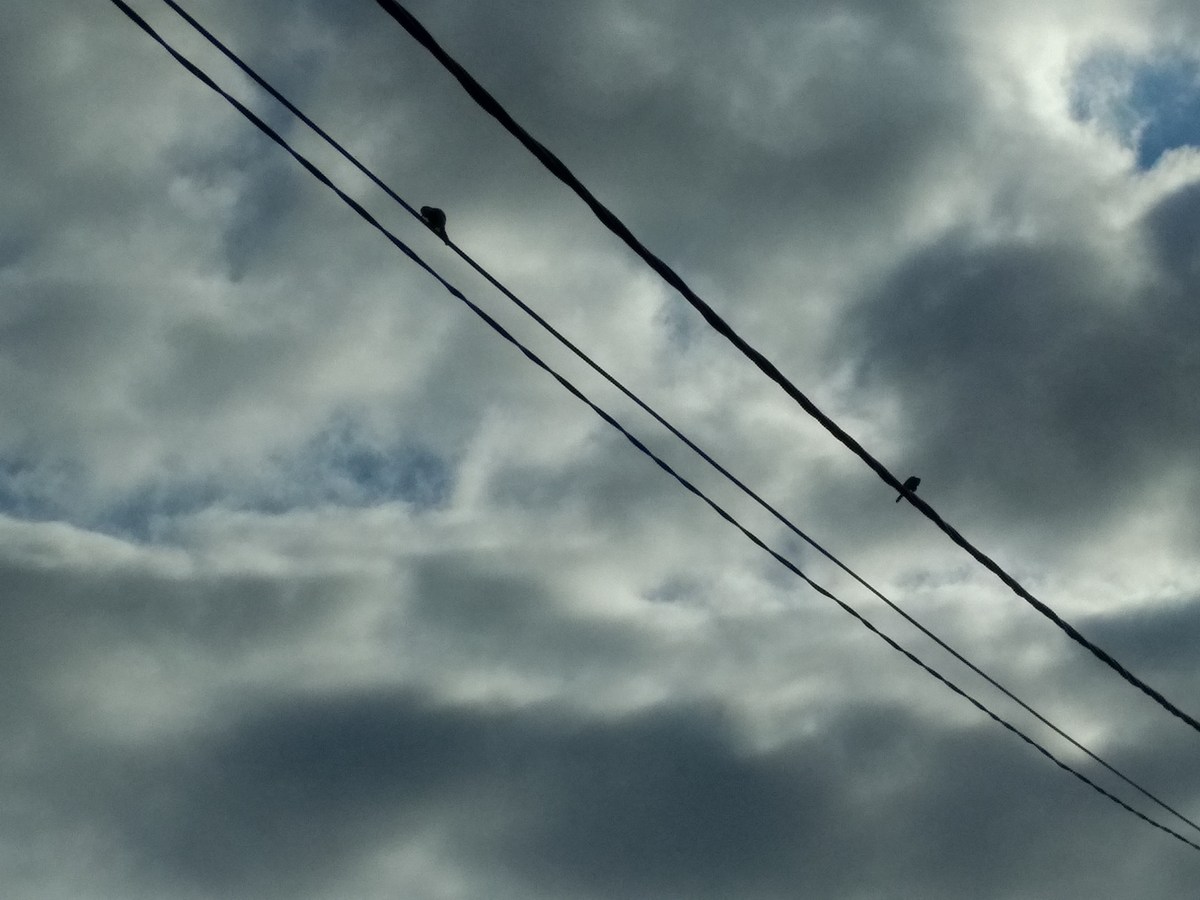 The city appears as you move further up the road, where multi-storey buildings start looming on the horizon. The area is neat, with flowers and lawns. Asphalt. But the spirit of a village life is still there. Here is a man knocking on the first floor window, and we hear a dialogue of neighbors 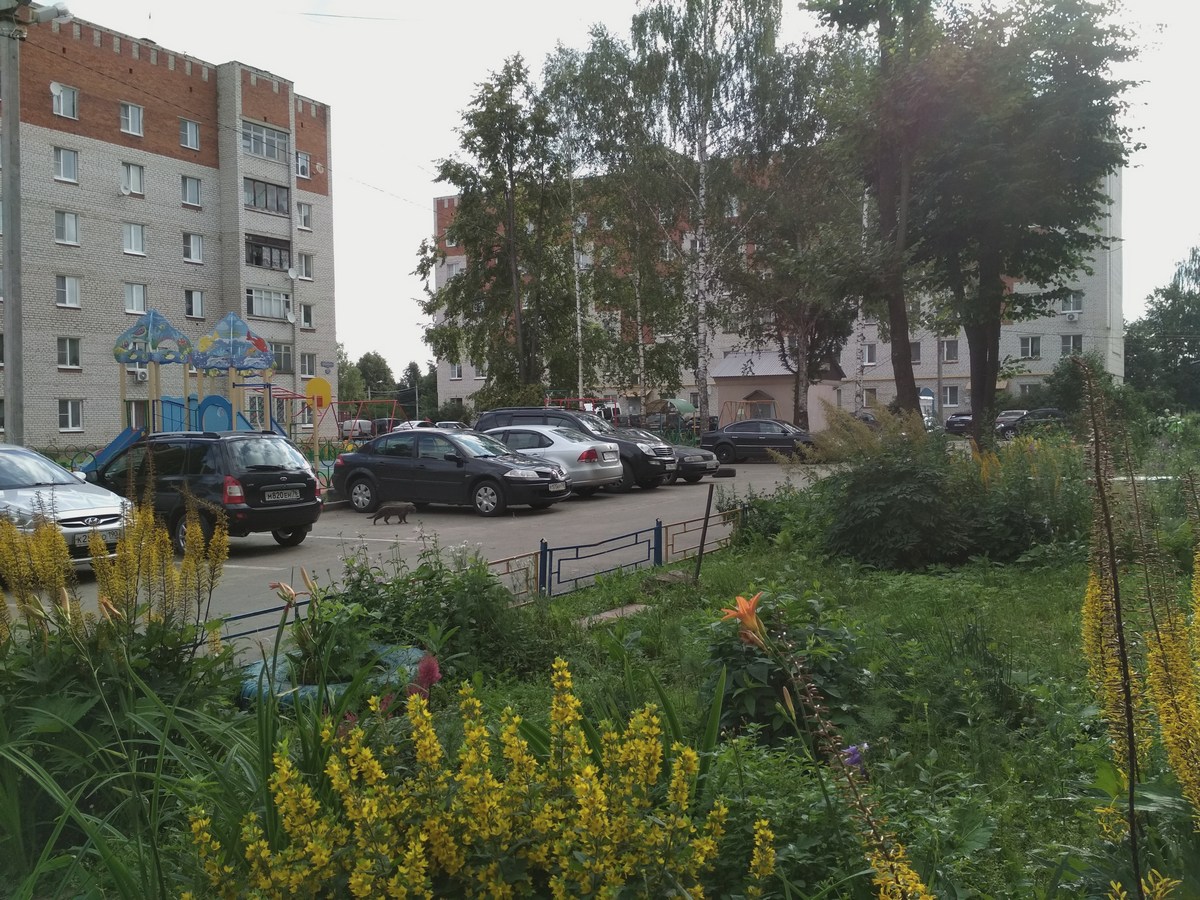 If you Google pictures of Sergiyev Posad, the images of Afanasovo will come second to last behind the long row of golden domes. Tourists normally do not go places like these. What keeps Afanasovo from finishing last is the old Soviet health retreat centre, that is well known in the neighborhood, now home to the eye clinic. There’s a pond near the clinic. Now we hear the muttering of fishermen, seagulls cries, croaking of crows and buzzing of flies. 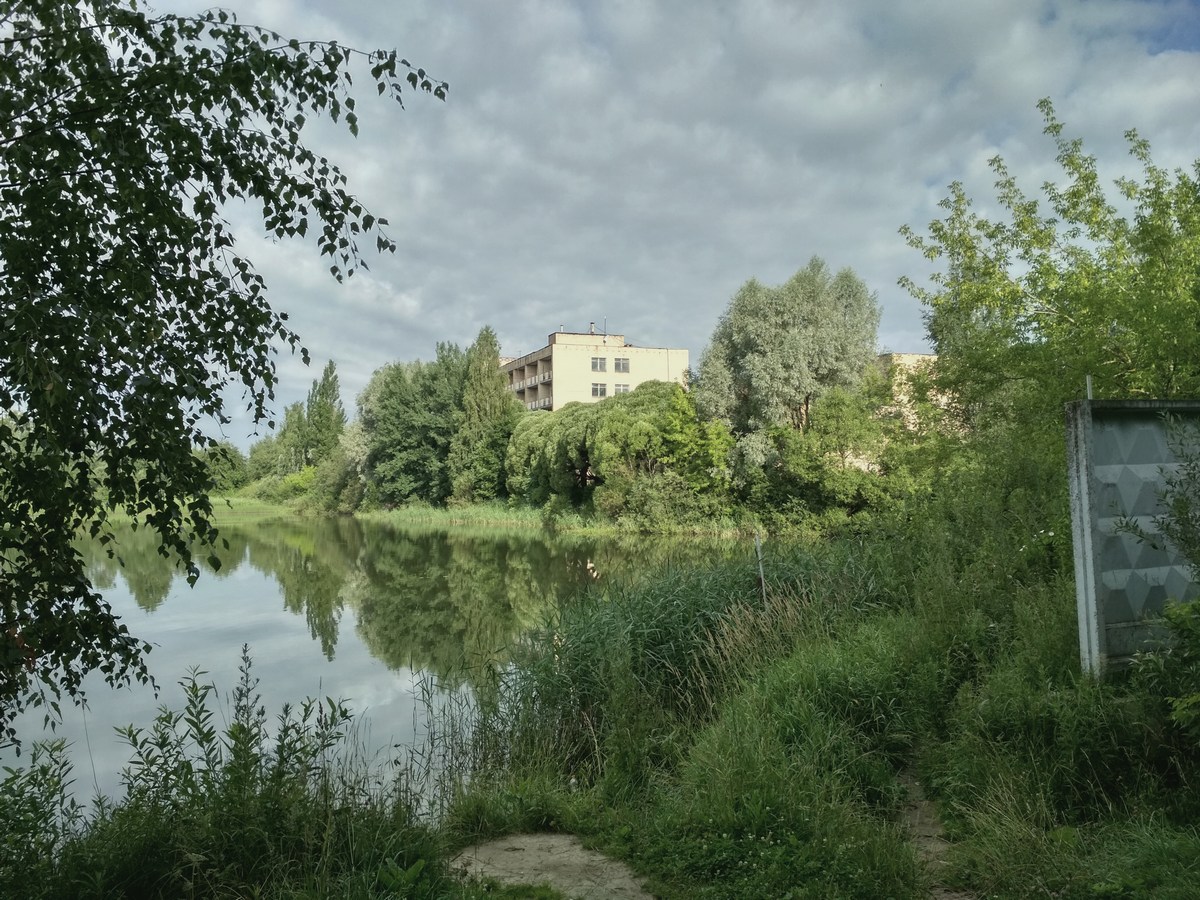 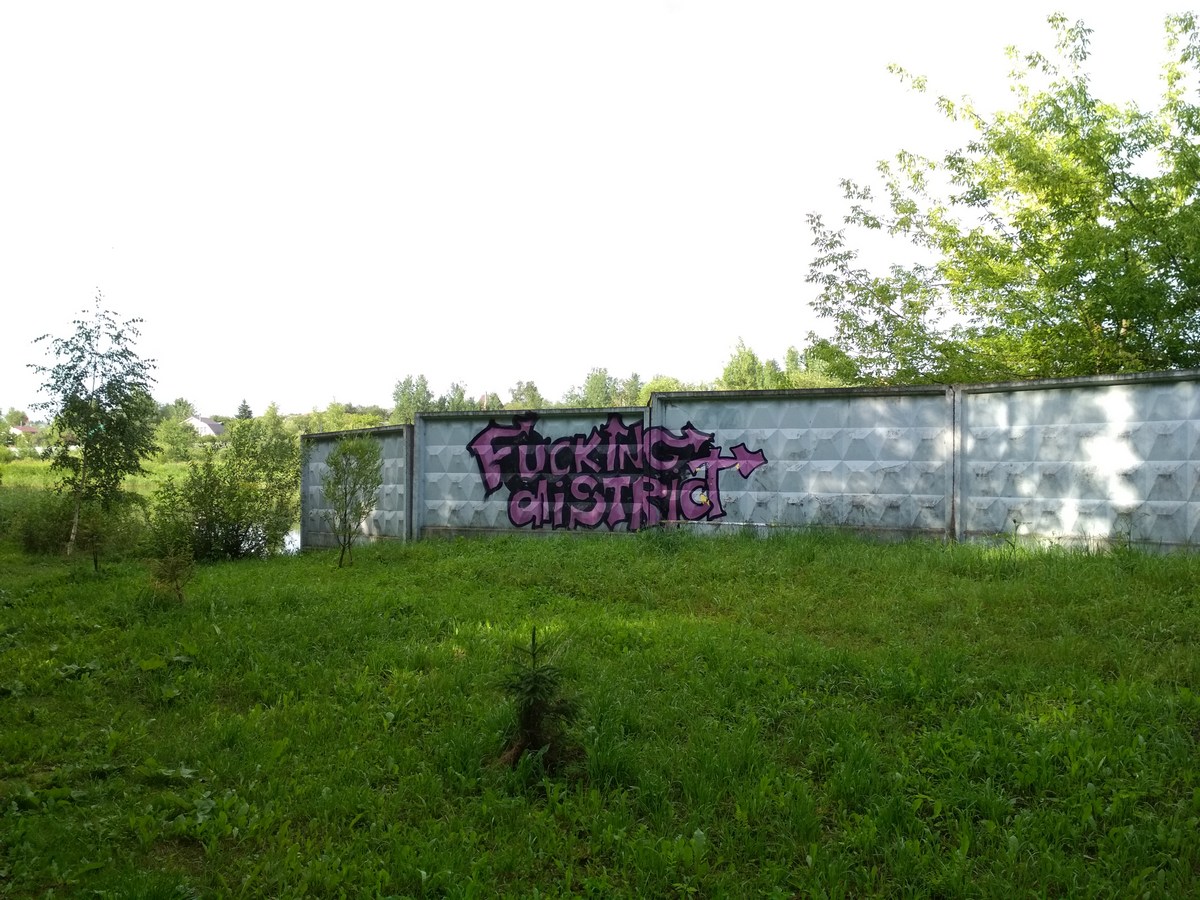 Another local tourist attraction — well, in a manner of speaking just a point of interest — is a sewage treatment plant. Water is accumulated in large round tanks, a wheel with a large blade moves across it’s borders as if drawing a circle. Who knows how it works but at least it sounds.

In the nearby village of Charkovo there are fifteen houses and six permanent residents. This is the squeaky sound of a water well rotating mechanism heard across the one and only street of Charkovo. 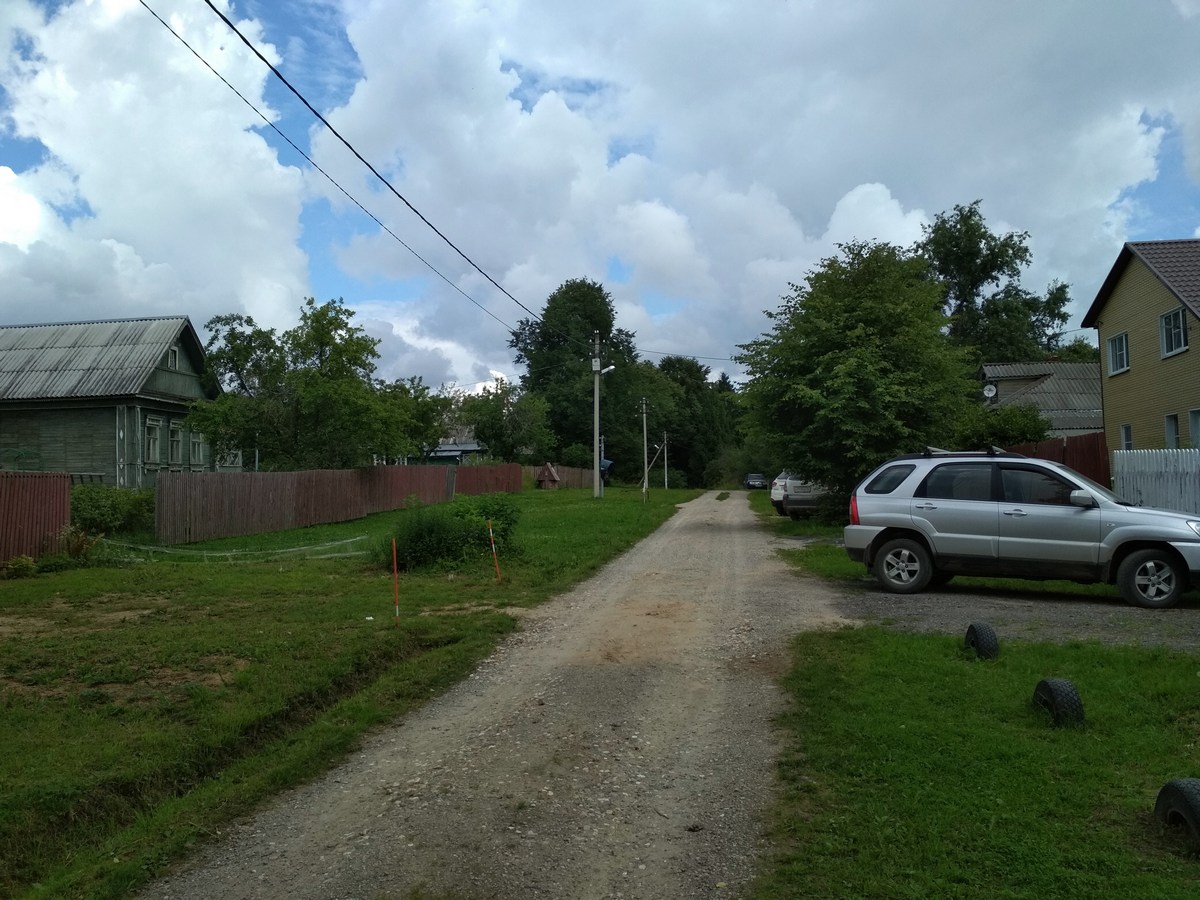 We leave the village by the road that reminds the one in the beginning — covered by gravel and dust. And if you came here by bicycle, then there is good news for you — you do not have to pedal much because the road to Afanasovo goes downhill.