The sounds of the two Sergyiev Posad beaches compared

There are two beaches in Sergiyev Posad, and both look pretty much the same. The both are man-made and surrounded by pine woods. The both have lifeguard stations. They are both crowded, and the crowds behave the same – swim, leave garbage and collect garbage.

But the sounds of the two shorelines are different. Have a listen:


A few days ago oontz.ru has asked its listeners to guess which sound has been taken where. To make the test more accurate the both recording were taken on an equally hot summer day, at the same distance from the water. 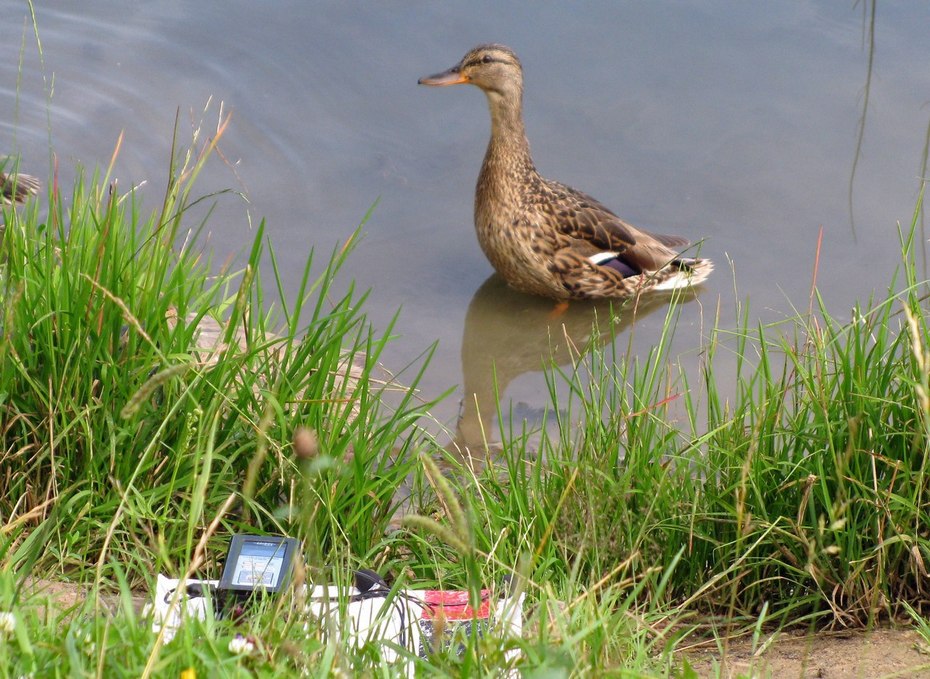 For those who have never been to Sergiyev Posad, here’s a few details. Zagorskoye lake is to the south-west from Sergiyev Posad, and quite a number of swimmers are the local country house owner, largely from Moscow. 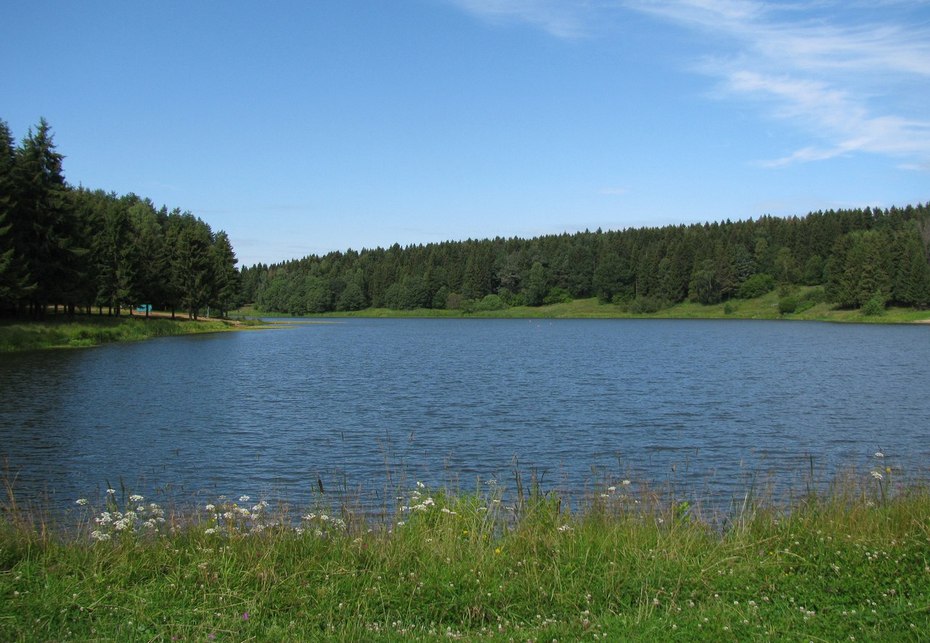 The Lesnoye lake is at the north-east neighbourhood of Sergiyev Posad, which is a former military base compound. As soon as the access restrictions were removed, the area began to attract sun-bathers from all over the place. Now one can only guess how tranquil this place have sounded way back, say, in the 1970s. 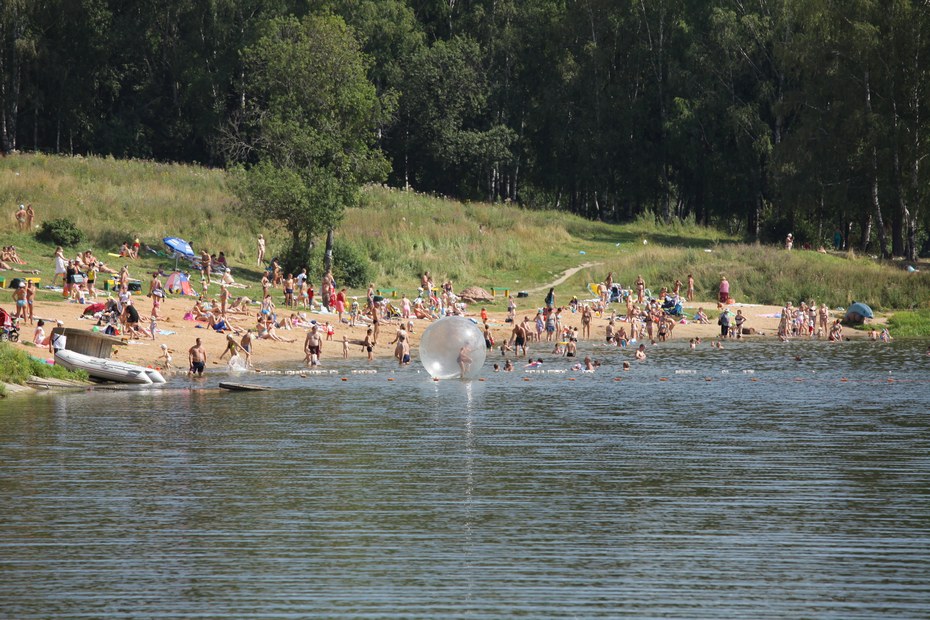 What are the distinct features to help us to tell one place from another?

The Zagorskoye lake beach is a bit smaller, resulting in a more sparse and chamber sound, with a more distinct echo. The Lesnoye lake on a sunny day sounds like a busy belt conveyer.

There are two volleyball grounds at the Lesnoye, and the both are always busy on weekends. Anyone can play there just for fun. Local tournaments are also held there. Zagorskoye volley ground is normally vacant.

Music. It is taken for granted at the Lesnoye, but sounds a bit out of place at the Zagorskoye.

Zagorskoye is located right in the middle of the woods which makes it more cold. Hence the bur-r-r shudder sound is more frequent.

Finally, let’s paint a picture with a few spring and summer sounds, I’ve recorded by the water at different cities and countries. 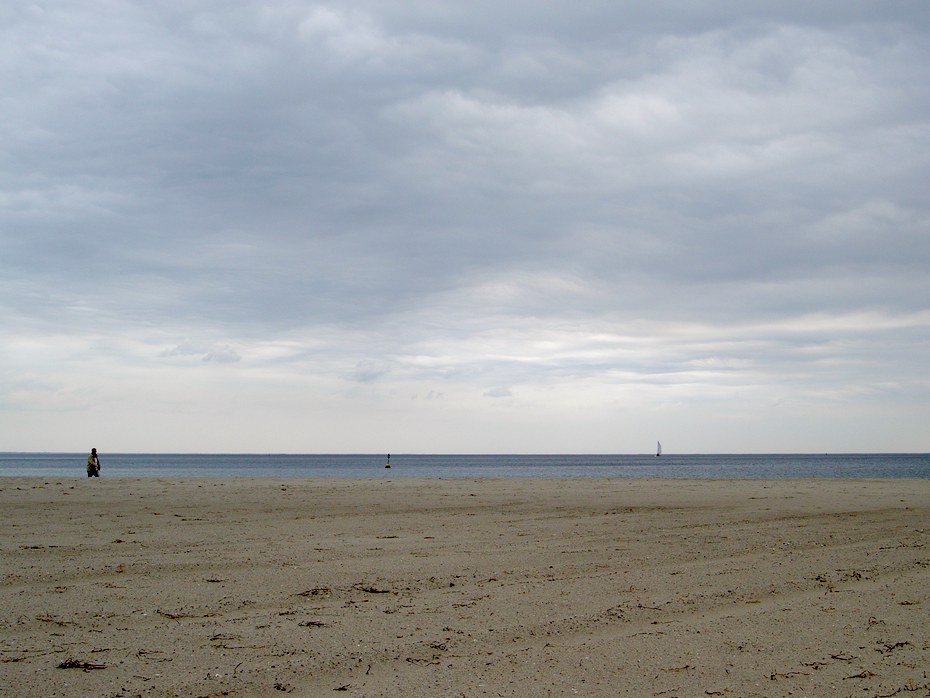