A quiet afternoon in Radonezh in a sacred place

A quiet afternoon in the old village of Radonezh, once an early-Christian town (though the name is obviously pagan) whose possession was disputed by several princes later on. The town was surrounded by ramparts which still can be seen. Some of them were turned into illegal cemeteries by the locals despite the existing ban, although the authorities are making some effort to stop it. Radonezh with its cultural and historic heritage makes up the local tourist big three alongside with the Trinity Sergius monastery and Abramtsevo museum estate. 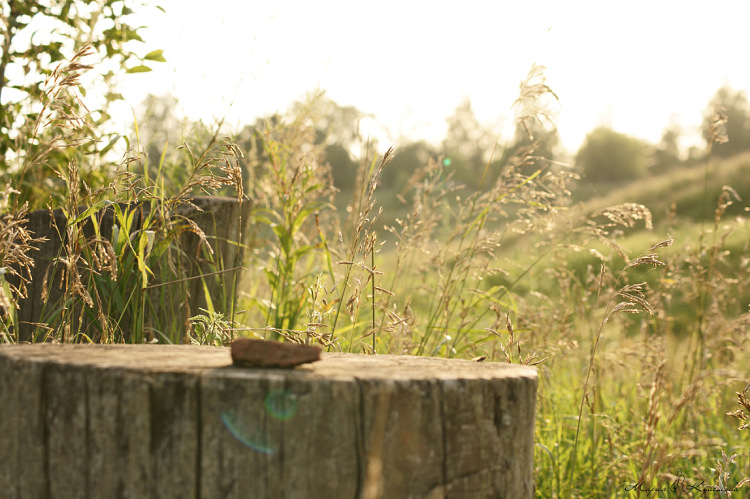