It reminds the reader of a long commutes to Moscow

Here is another binaural sound recording suggested by a reader. This one takes us to a suburban railway carriage running between Sergiyev Posad and Moscow. The readers’ choice is the engine sound – it reminds her of her student days way back in 1996 when she used to commute to the University courses. Finding a seat with such an engine below on a winter day means you won’t get cold, she writes. 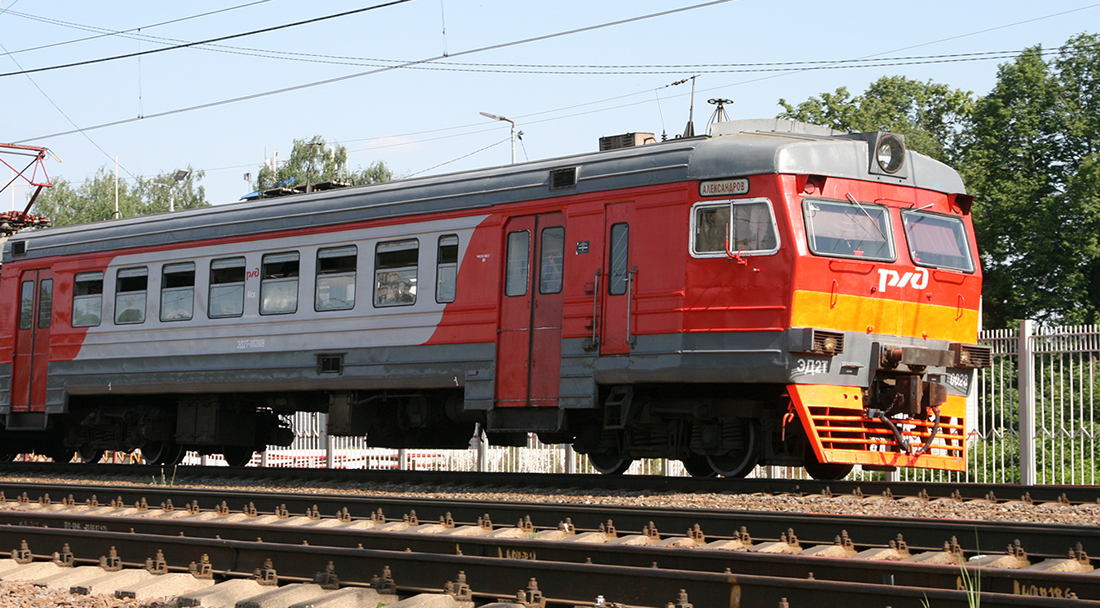