Swimmers at the Chayka swimming pool in Peresvet

Swimmers at the Chayka swimming pool in Peresvet. Some splahes however belong to Anna Efimenko of Beijing 2008 Paralympics (triple silver, one bronze). My rechargeable batteries were running out of power there, making the recorder switching off every now and then. So the final piece is made of three or four cross-faded shorter recordings. 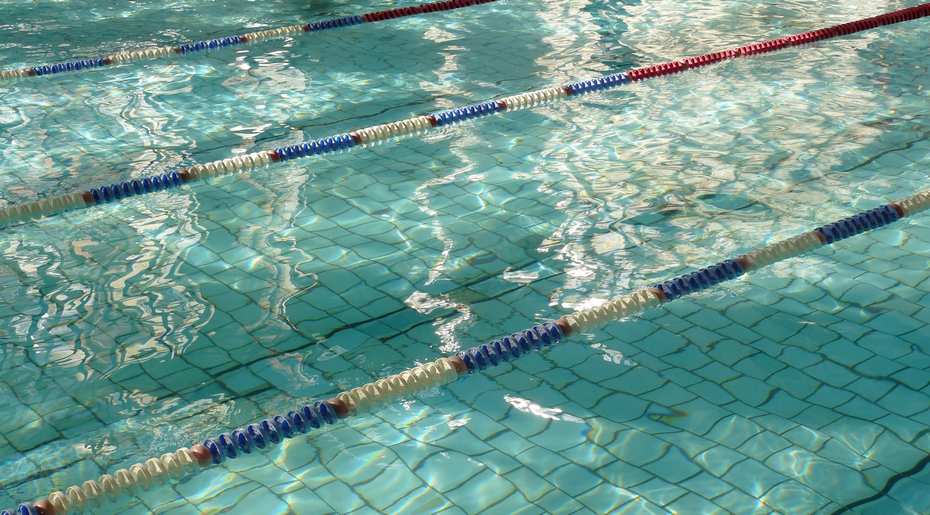