Wells, linden trees and somersaults: sounds of villages to the east of Sergiyev Posad

The village of Sharapovo, about 10 km south-east of Sergiyev Posad, is one of the oldest settlements in the area, existing at least a century before Sergiyev Posad was founded. It is late August, and the two babushkas, refusing to accept help, plunge a bucket down an old well that is still in use and bring it back up on a long metal chain. Let’s bang the bucket, says one. 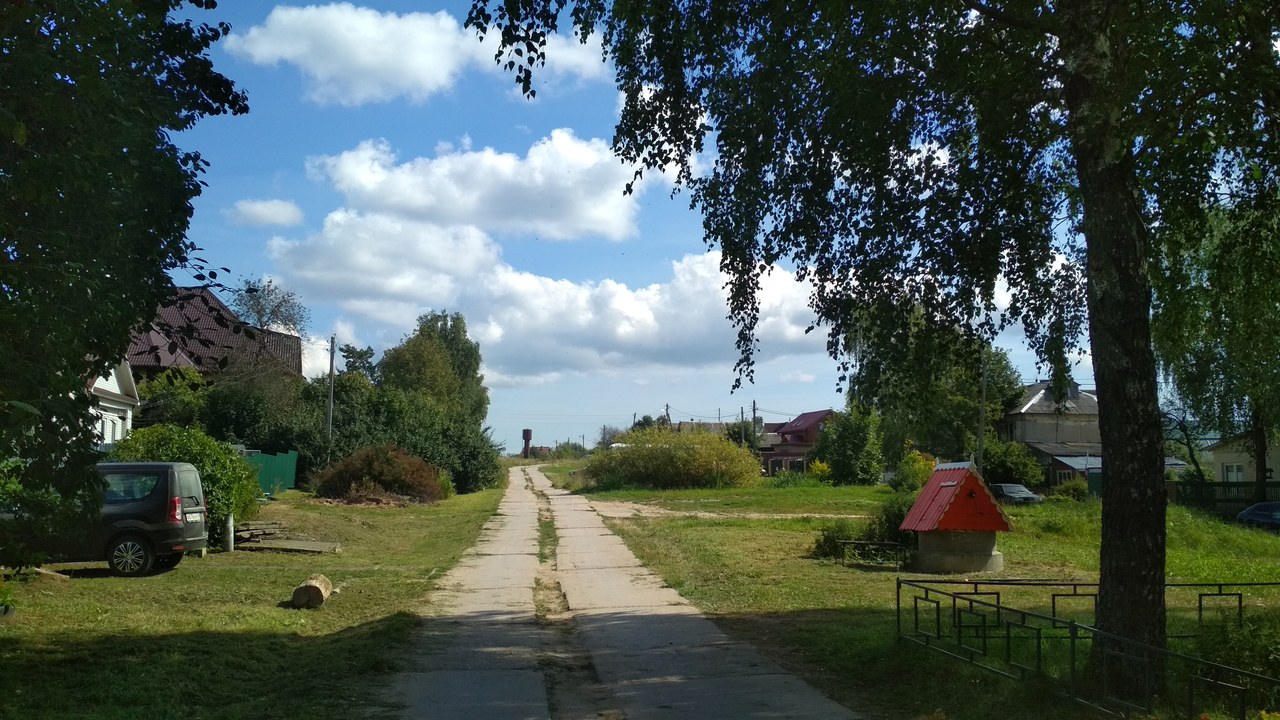 Next is the recording of a village morning, quite typical for this time and place. 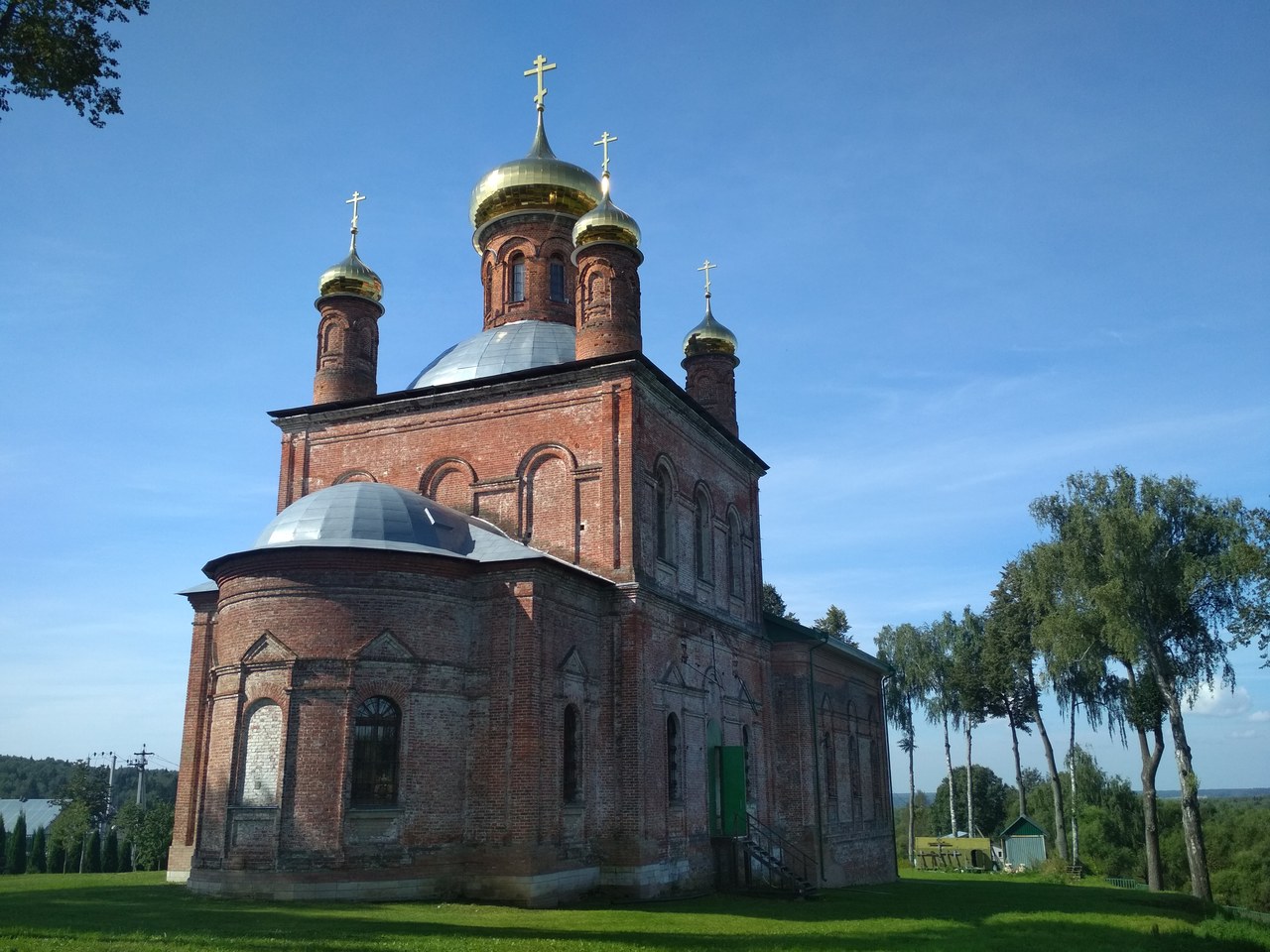 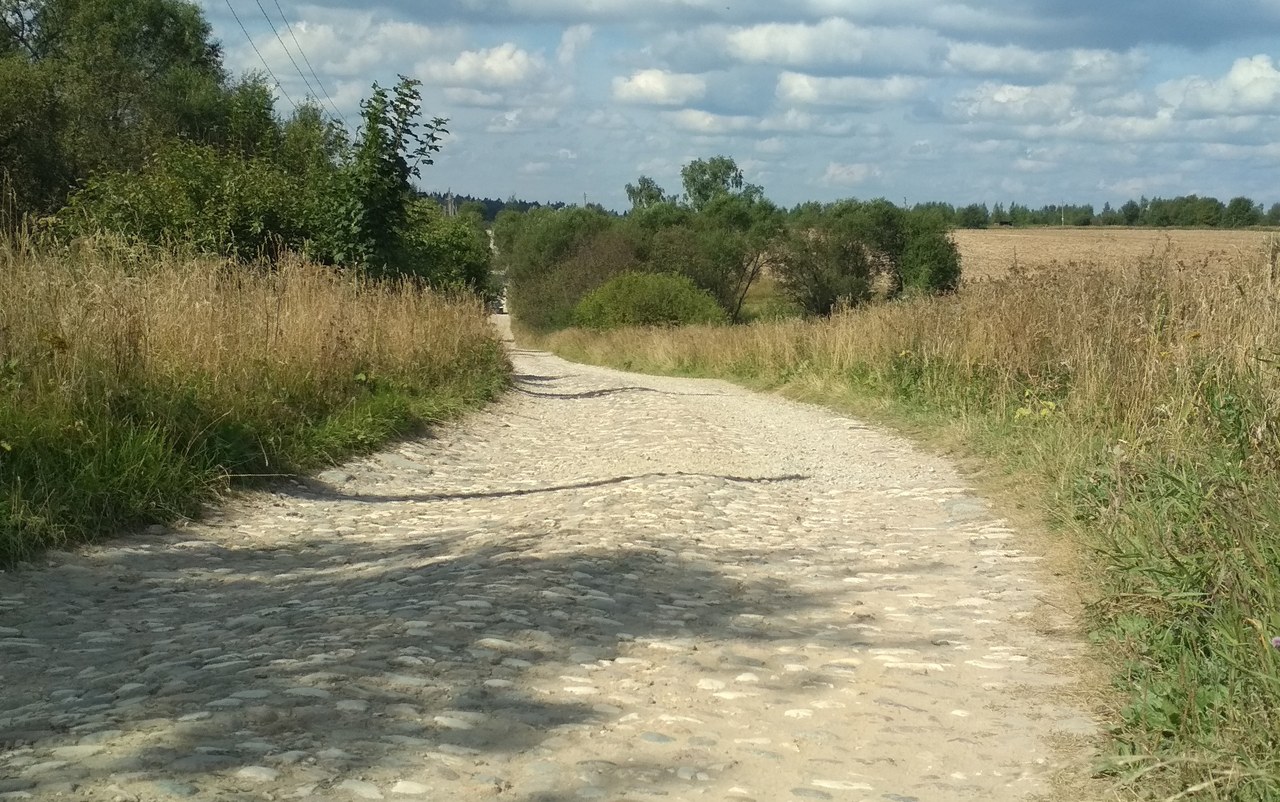 Moving back to Sergiyev Posad, one may drop in Il’yinky – a small village, 86 times smaller than Sharapovo in terms of the official population count.

The two girls on their mechanical scooters muse on whether it is salto mortale – a flying somersault – or salto mortali.

The village is beautiful, its main road is an impressive linden alley, and the surrounding hills make it even more picturesque. Sorry for the noise and the general sound quality – were it not for this linguistic research, it will be doomed to a salto mortale for sure. 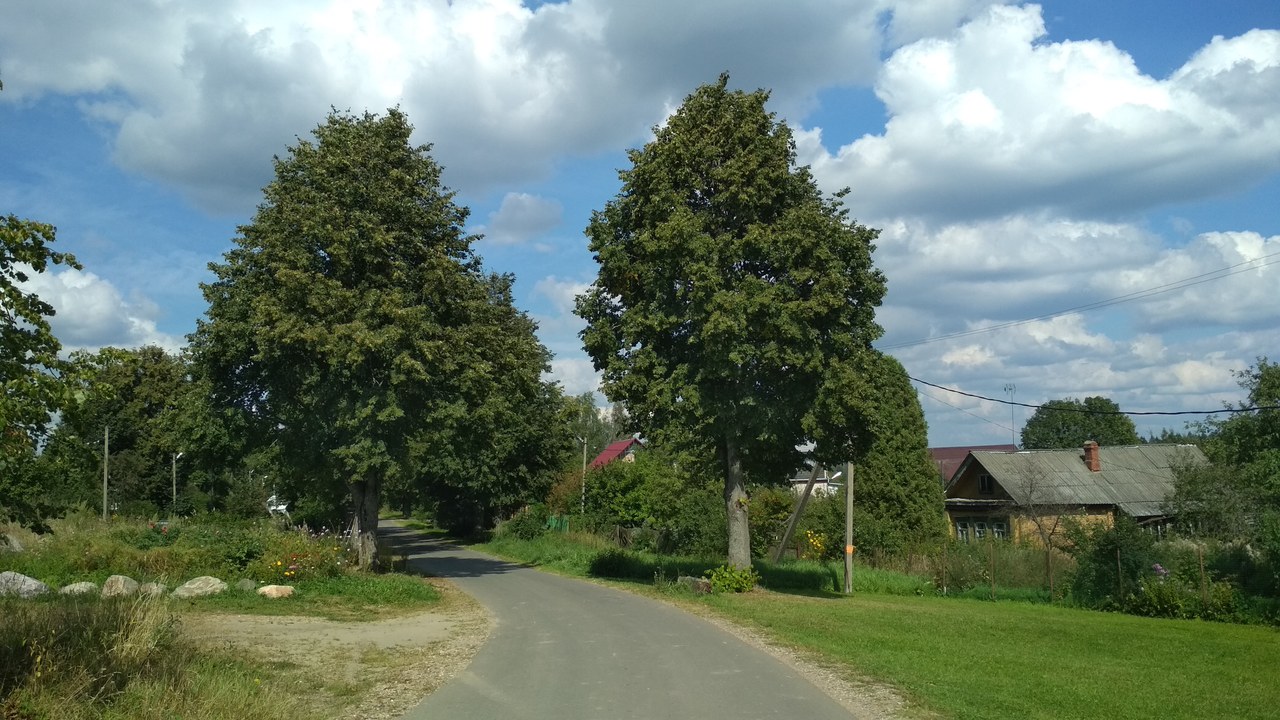 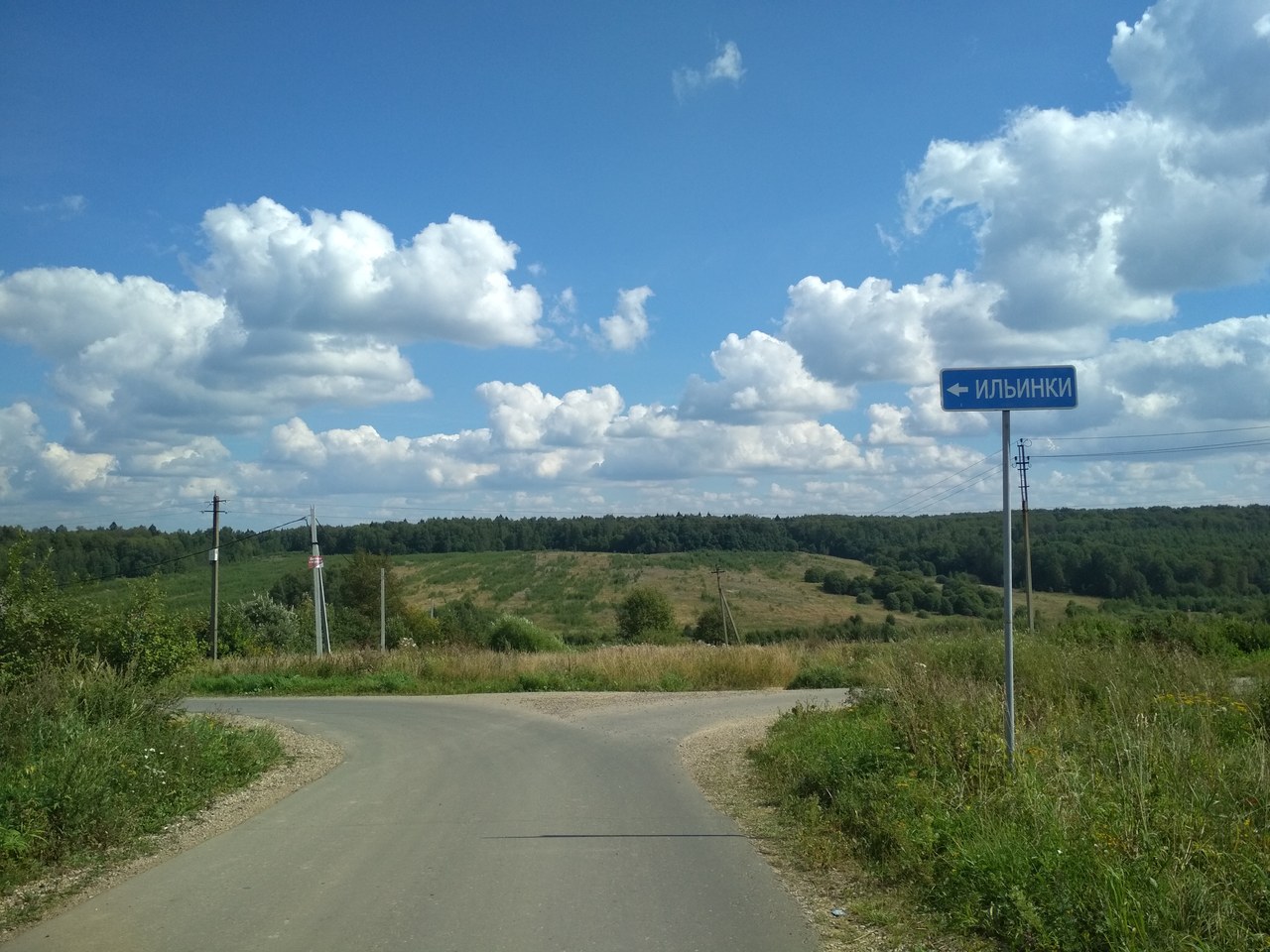 More field recordings from Sergiyev Posad and its area are streamed live 24 hours at the oontz.ru/radio. You never know what plays next – join us!