Sounds of twilight in Sergiyev Posad: from the open windows and elsewhere

There is something special about those hours from nine to midnight, standing outside, listening to the sounds reaching out from the open windows: someone making a late dinner, knives and forks clinking, muffled voices, or someone fighting mosquitoes.

As we say goodbye to the summer, we listen closely to the sounds of the summer twilight — some come from an open windows, some are floating in the air. This feature offers original recordings gathered across the city on those nights.

Below you can listen to them, as well as individual recordings from the neighborhoods and an instrumental version, the one without voice. 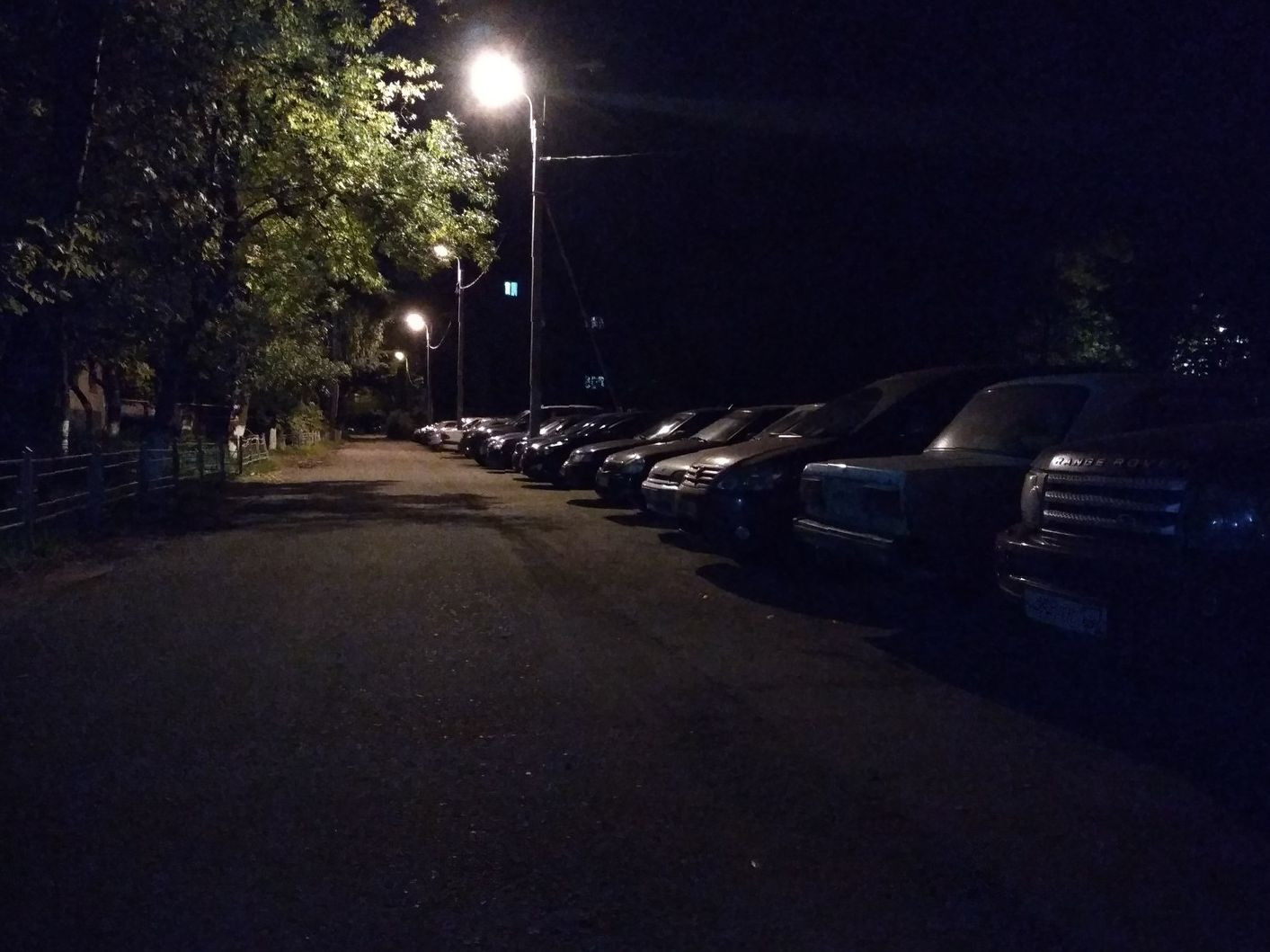 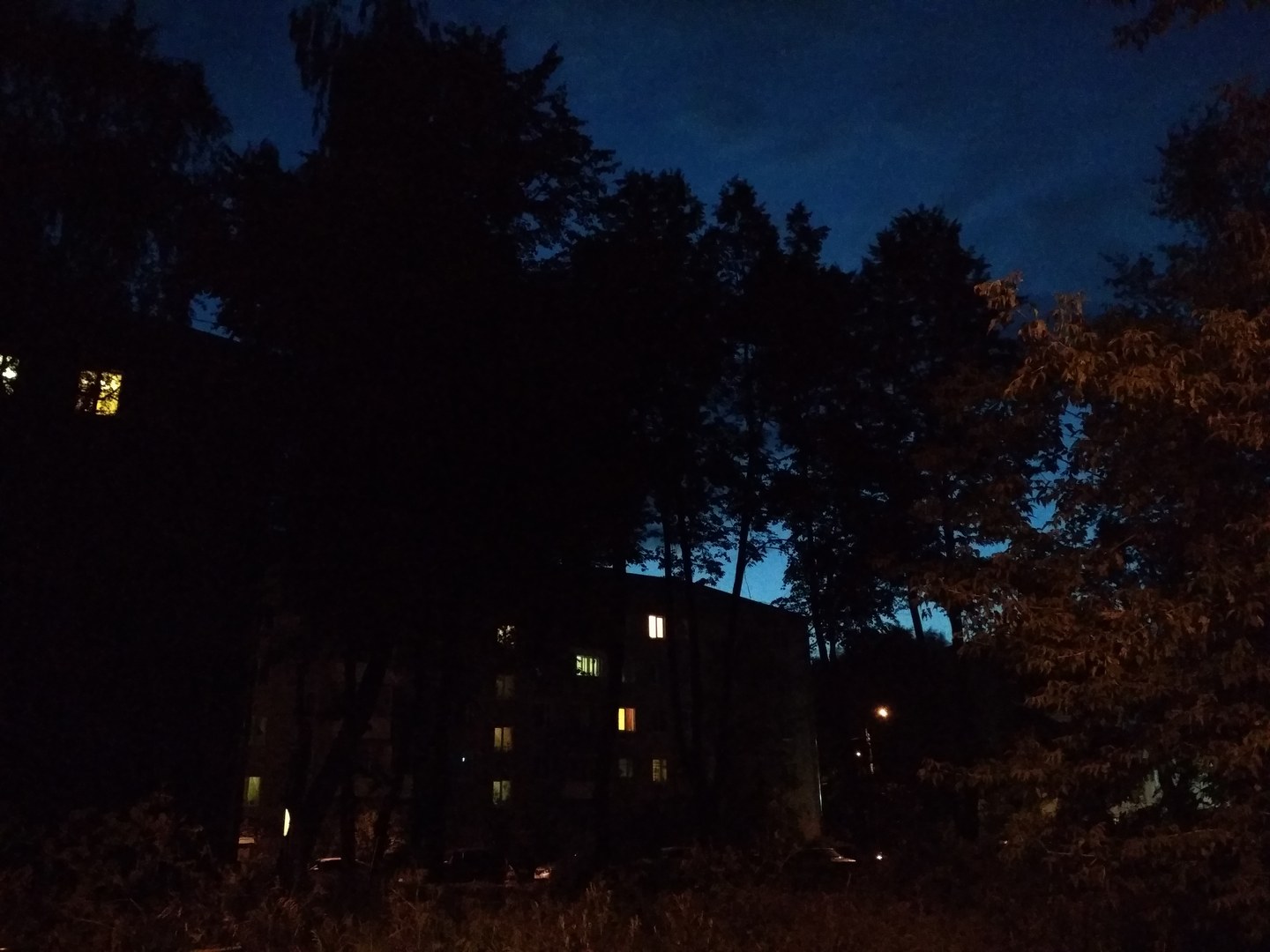 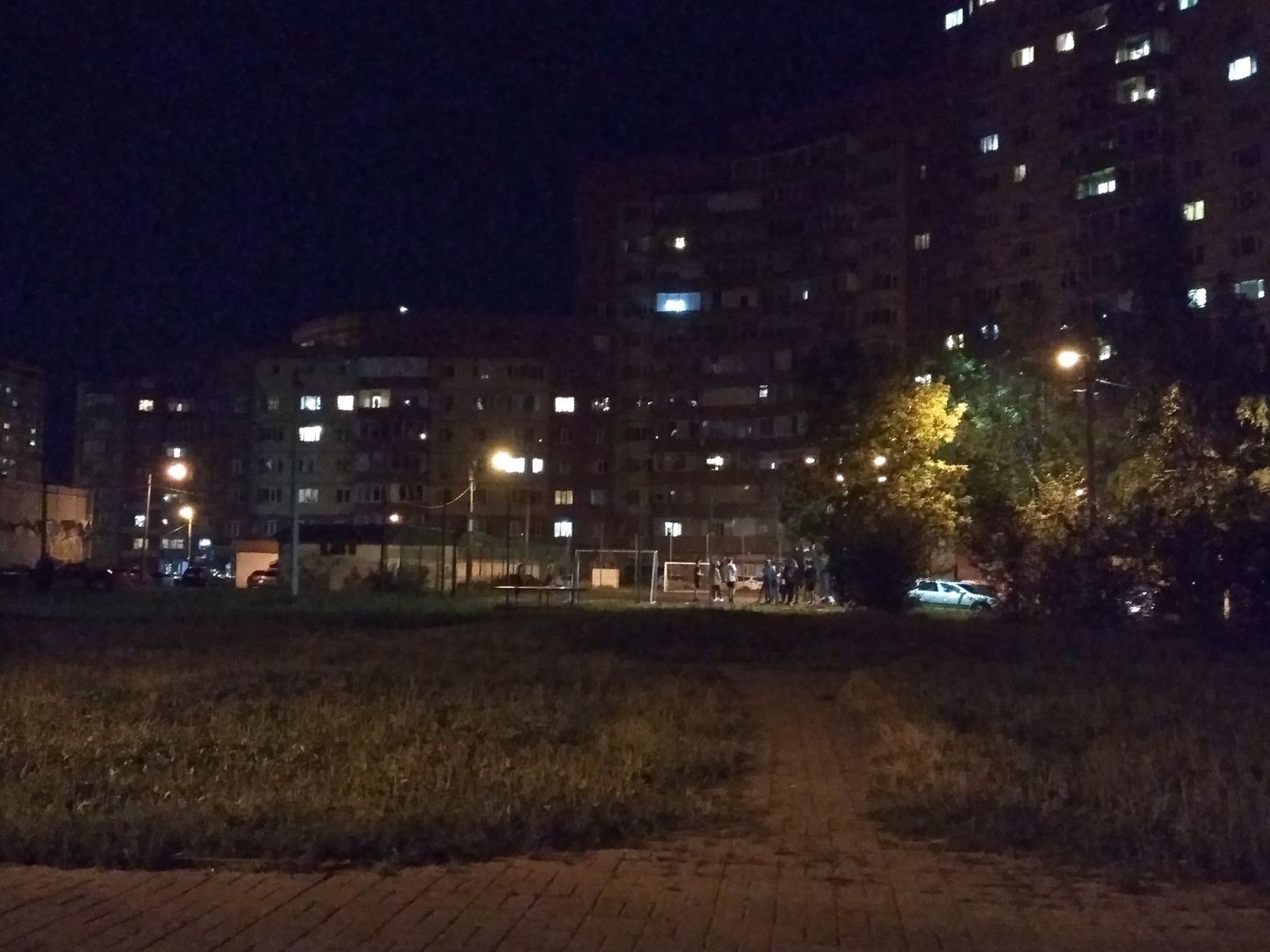