An irregular series based on field recordings both archival and new

Here is another Set of Sounds, this time it’s about sports. And ir’s not just football!

Set of Sounds is an irregular series based on field recordings made for oontz.ru – an audio archive from Sergiyev Posad, Russia. It features both archival and some fresh bits of audio first posted on oontz.ru social media pages, most notably vk.com. The first episode could be found here.

Read and listen to each sound featured in this episode:

There’s a crow living in the town of Peresvet near Moscow. Sometimes the bird flies to the neighbouring villages where it hears sheeps bleating. Crows are smart. They can imitate human speech. Mimicking bleating should be even easier. What we are hearing now is an authentic recording of a crow mimicking a sheep.

The bird is up in a tall tree. We hear it from under the tree.

But that’s not all. The tree is located next to the football field, and now hear the crow reproducing the sound of the referee’ whistle. 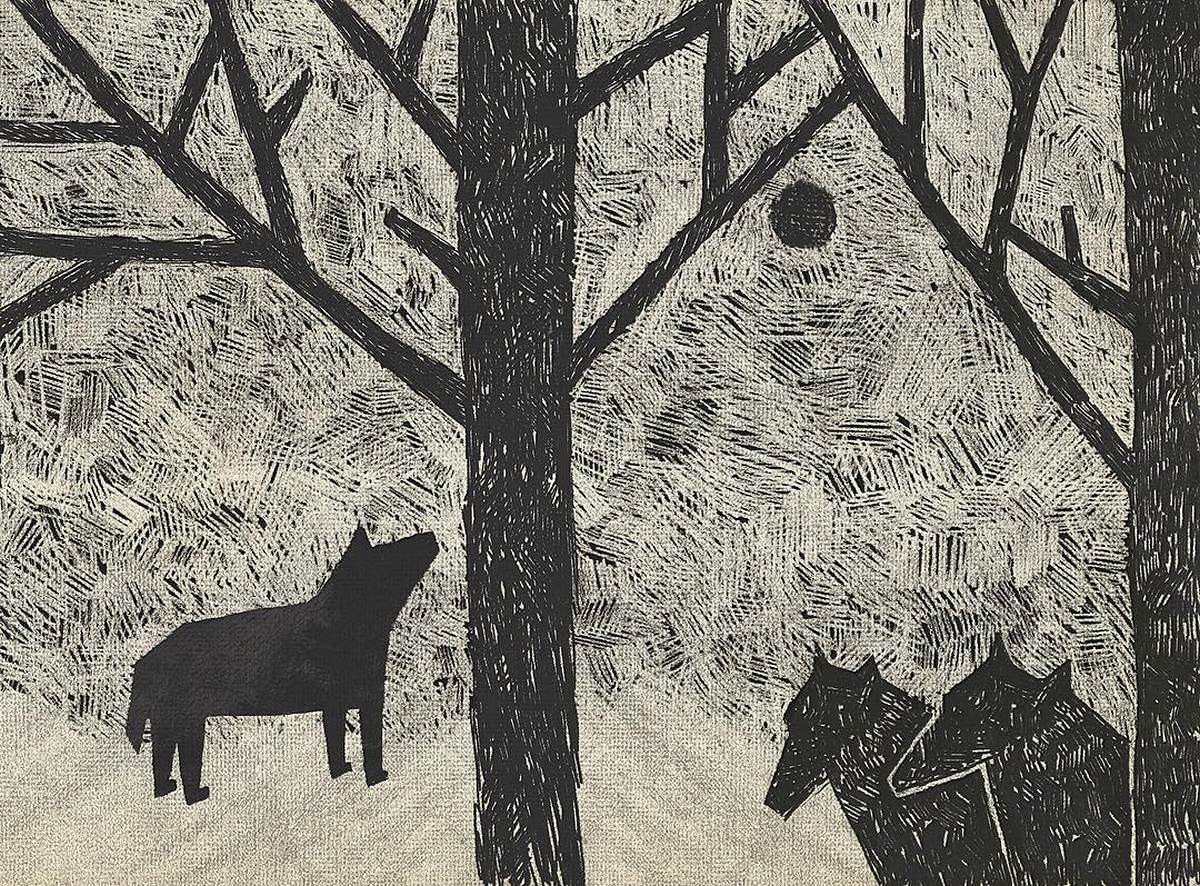 Sport means sound. Remove the soundtrack from a football match, or any sport at all, and it will lose nearly all of its charm. 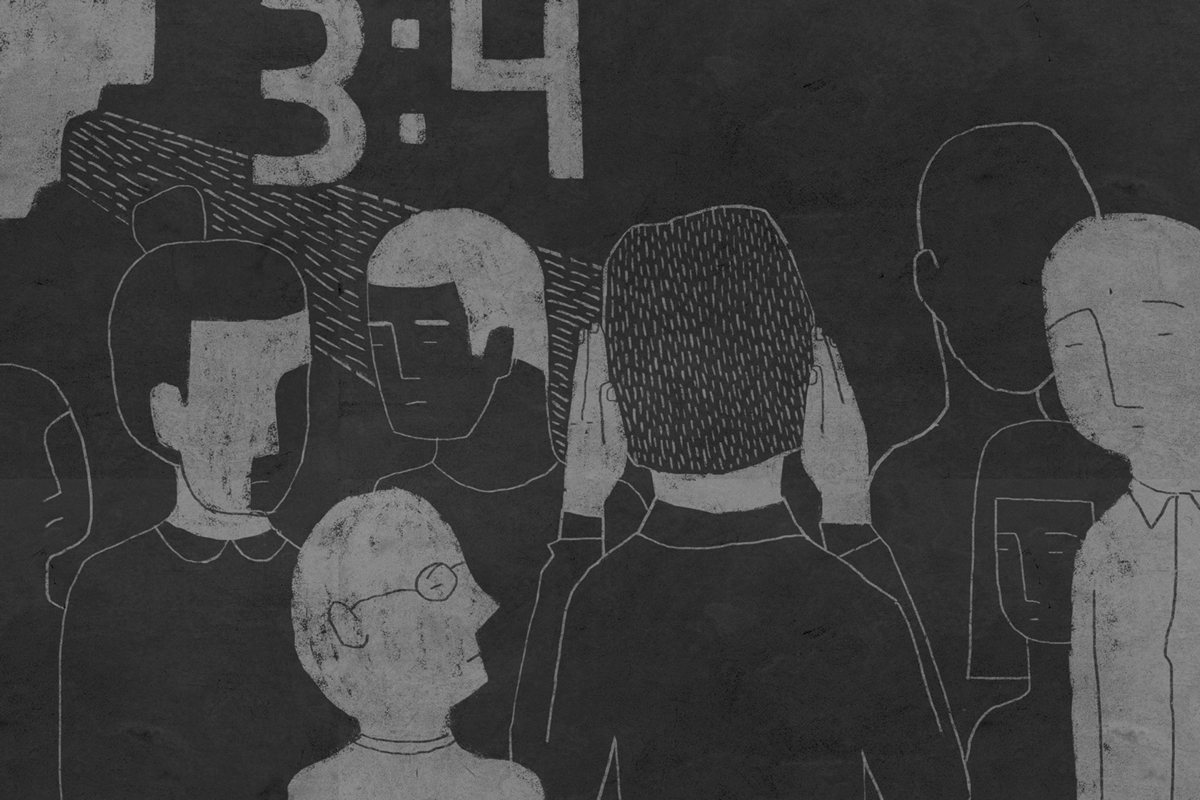 Sport means voices. These days Russia is hosting the Football World Cup. One of the participant cities is Saransk, a relatively unknown, quiet and remote city in central Russia. When else would we hear the Portuguese language intertwining with Arabic, Persian with Danish? Both in the streets and in the stands.

To be fair, this sound was not recorded in Saransk, but in Stockholm. And it’s not 2018, but 2011. But the sound remains the same regardless of place, time and language, right?

If you are doing field recordings of the world — just like people taking pictures of the world — you will soon realize that you rarely see such a strong and powerful emotions in one place like those at the stadium stands. These are the fans of the Loutch Football club chanting at the terraces in Sergiyev Posad

When people are watching the game they lose control of themselves almost completely. They release their emotions freely. 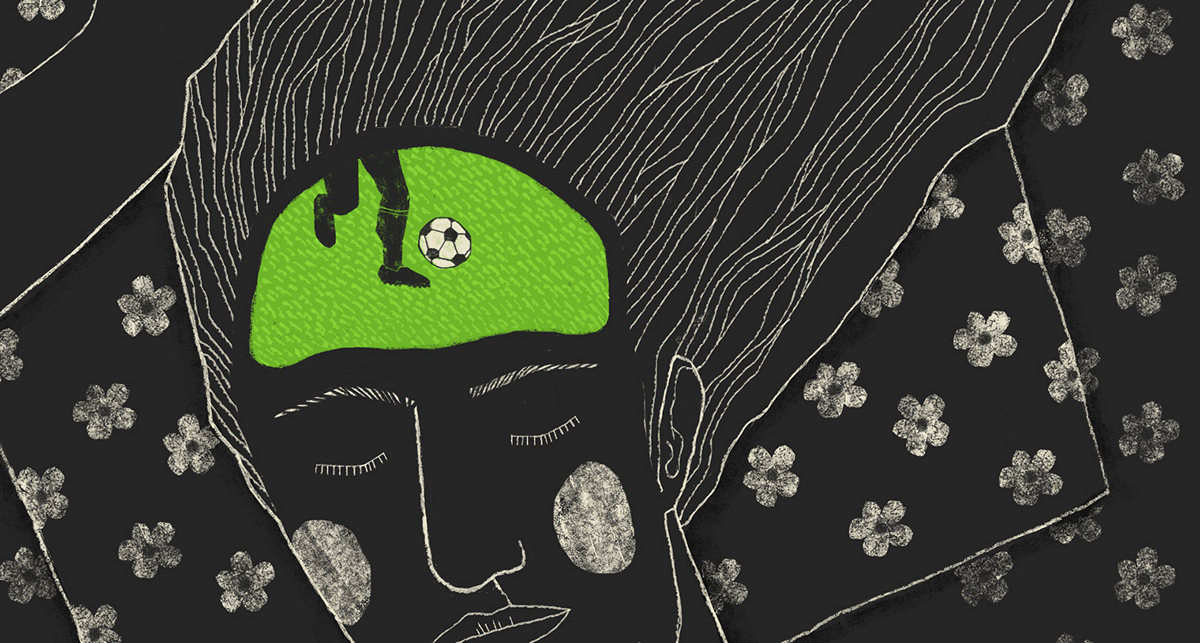 This is the typical sound, a sort of mantra to the racers. Many of them know it very well. At least those who participate in contests. These words mean that the metal barriers at the start of the race are falling down. The racers get to the start. Many of them probably would hear those words in their sleep.

We often say that any music is nothing more than a combination of seven notes. That is technically correct. But music is impossible to perform without yet another note. A kind of eighth note that sounds like: silence.

Among all of Schubert’s works, his Eighth symphony — the one we are hearing now — is probably the best known. It is often cited as one that features G.P., which is a general pause. Long — long by musical standards — stop, when all the instruments get silent. And this pause switches our mood.

We can hear something similar in sports. The pause is the sound of a ski jumper as he flies off the ramp.

Or a jumping skateboarder. Fractions of a second spent in the air. A fraction of void, a moment of great nothing that changes everything. Like this one, as it happens at a ground near the culture and community centre in Sergyiev Posad. This is where the skateboarders could be heard in the evenings.

But the jump could be a one-way ticket.

Model rocketry is perhaps the most unconventional sport of all. Just think of it — a person is making a model, it takes several months, painstakingly gluing and soldering millimeter by millimeter, spending a lot of money. All this for the sake of a few seconds.

This is the hall of the Loutch Sports Centre in Sergiyev Posad. We are on the first floor. A basketball match is taking place at the second floor. We do not see the basketball game but we hear it — we feel it as the ceiling shakes above our heads.

The hall is dimly lit, but somewhere in the corner, there is a TV playing some sad and solemn music. Weary and tired athletes are passing like ghosts. And these mopping sounds — they do not match with the pathetic music on the telly. It doesn’t match with the jumps upstairs. It sounds like some film music. It feels strange. There are occasional shouts.

A few seconds before the shouts the ceiling is rocking stronger. Here it is at last.

And finally — the recording of the happiest athlete ever, if she or he could be called an athlete.

This is an elderly pet dog. She is swimming a meter away from the shore of the Lesnoye Lake in Sergiyev Posad. It’s early August, a sunny and warm evening. This is why this dog is happy. She was released from the leash.

She likes what she does. She’s never heard of dope and winner’s fee. And, most importantly. She doesn’t have to compete with anyone or prove anything in order to be happy, swimming in this muddy water.