It was nearly seven years ago when an audiowalk across the Grazhdansky area to the west of Sergyiev Posad appeared here, at oontz.ru. That was one of the 12 episodes in the series, in which the local residents talked about the sounds of their neighbourhood. Each month we went to a particular area of the city to listen to what was going on there sound-wise, and what has been making this place special.

It was autumn of 2011 when the initial recording has been made. We return there in spring of 2018. Grazhdansky is one of those distant, lesser-populated and quiet areas of Sergyiev Posad. There is no tall buildings, large businesses or noisy roads, but there’s a cemetery, ravines, fields, old wooden houses and posh mansions. The season is different, as well as the route and the feature itself — there are no voices of residents, only field recordings.

Headphones listening is recommended — these are the binaural recordings, which make the it more surround and lifelike with headphones on. 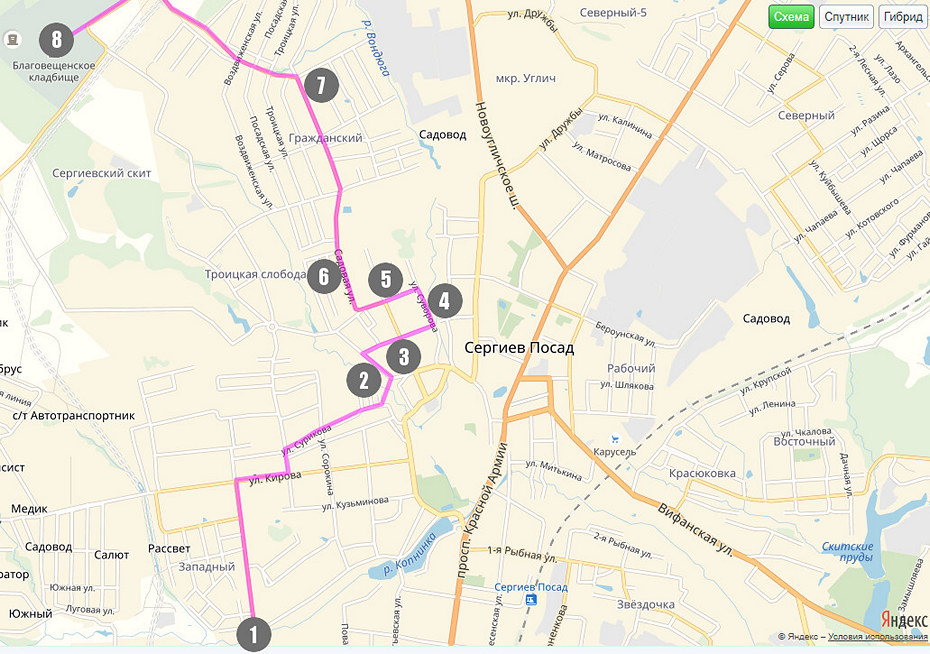 01. It is possible to get to Grazhdansky from Kirova street. As we go there we pass the bridge — an old shabby road under which the Kopninka river flows into the adjacent Banny Pond. It’s half past six, Saturday, the month of May and the water down there is quite turbulent. 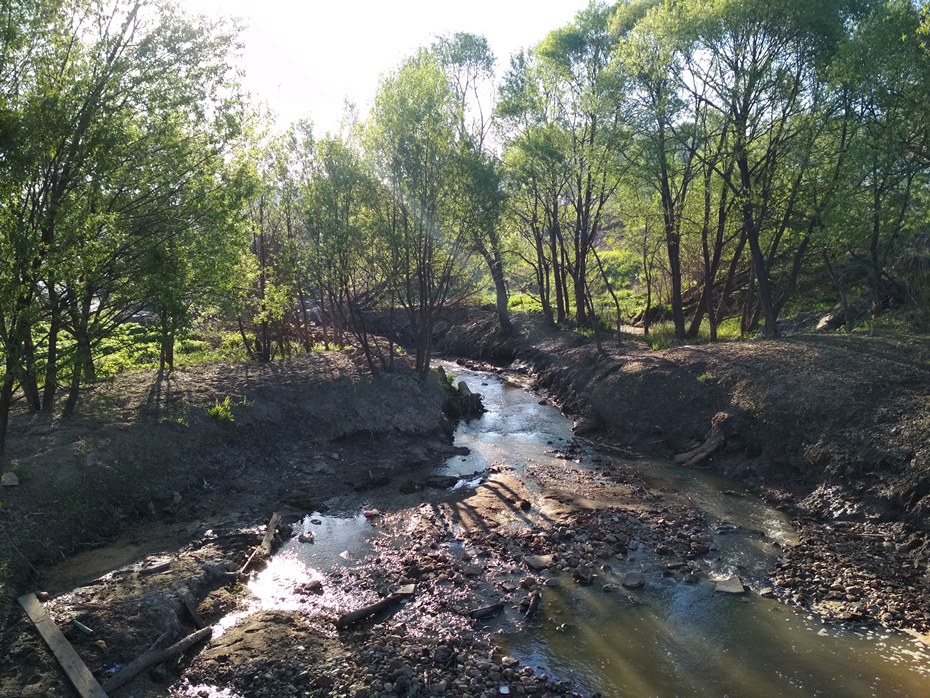 02. Parkhomenko street. At the moment it is quiet, but soon the cars will populate the roads and the lawn mowers will be turned on. 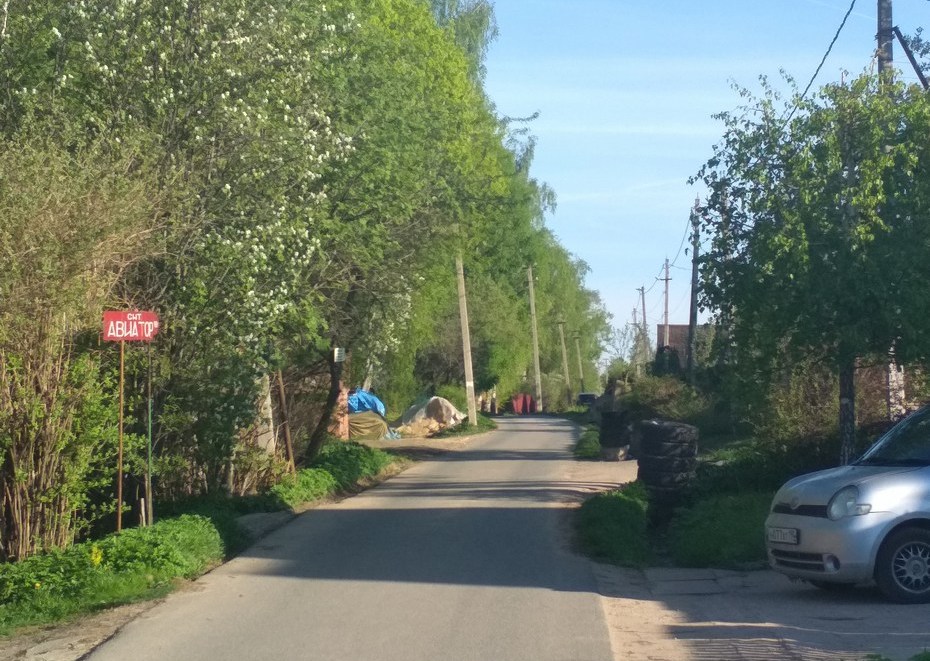 03. Shtatno-Nagornaya street crossing Favorsky Street. Here’s the gas column constantly making loud sizzling noise, but the number 10 bus, which makes a stop there is even louder. 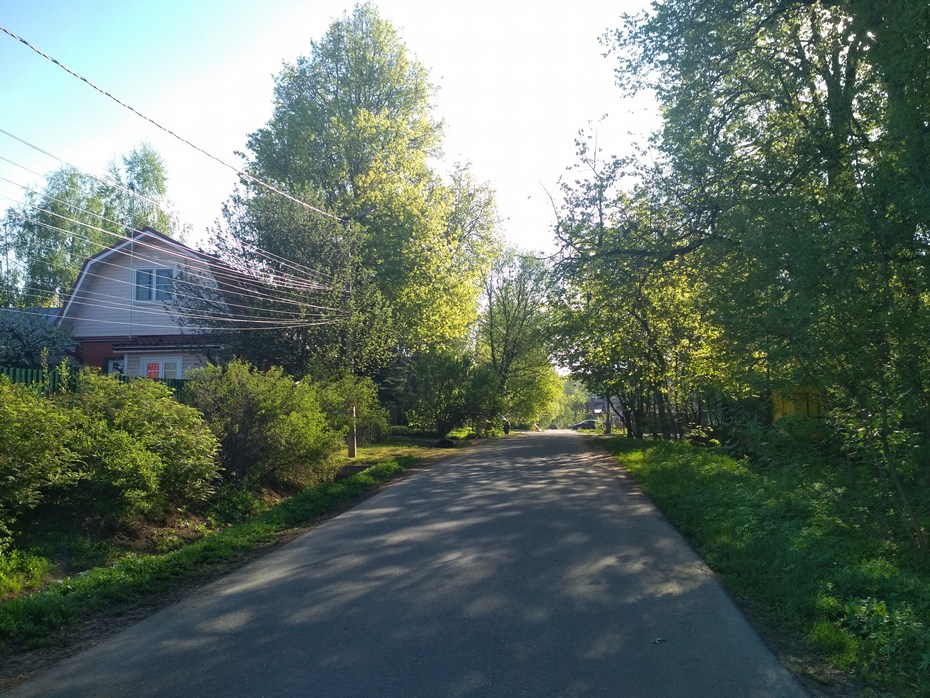 04. The ravine at Suvorova street. On the other bank there’s the Novouglichskoe highway and Berounskaya street that woke up a long time ago. The sirens are audible in the distance. If you listen closely, there’s someone crouching in the grass, and then abruptly it takes off. 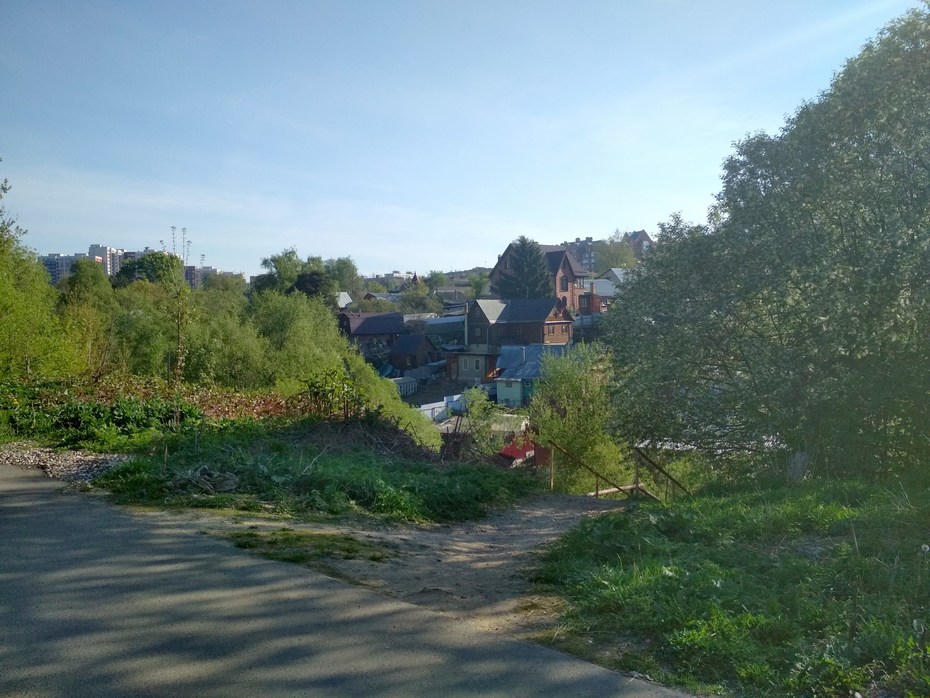 05. Krestyanskaya street. The church is to the right, the wooden cottages are to the left. Cockerels, bicyclists and roaming dogs could be heard nearby, as well as the trains two kilometers way. 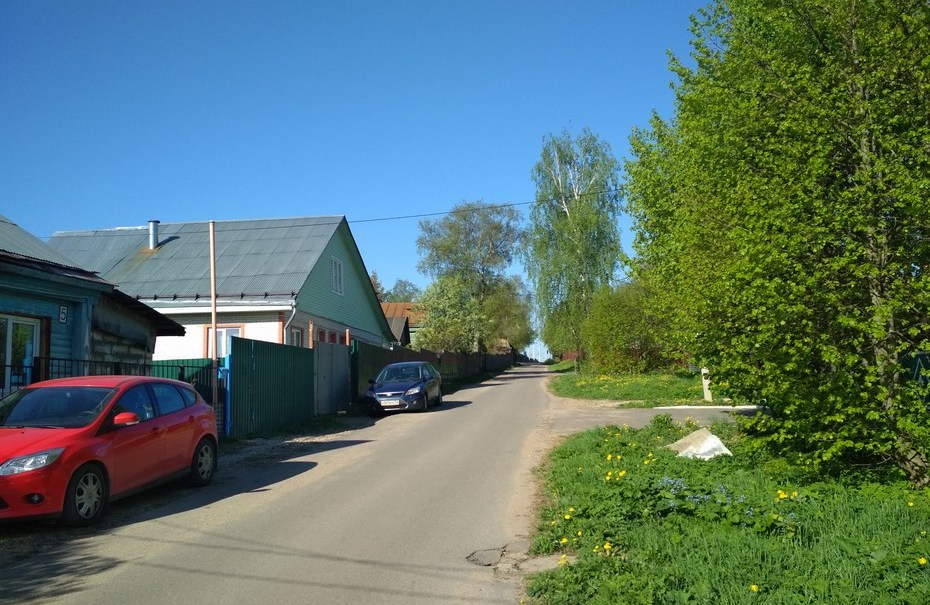 06. Two-storey white and pink houses with small gardens on Sadovaya street. They are hidden from the main road and it feels like not many people normally walk here. 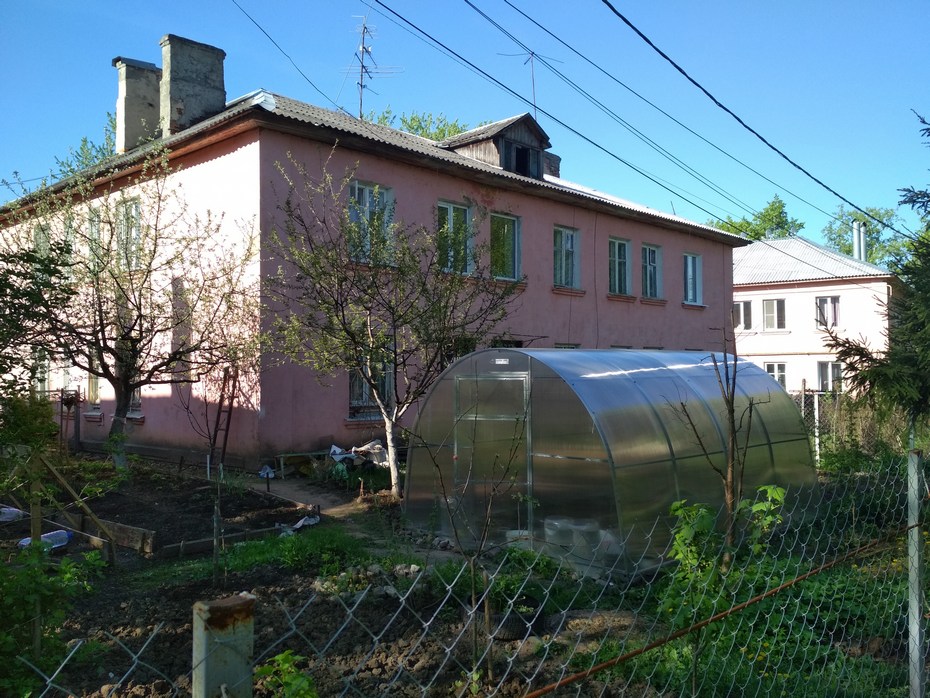 07. There are feathers on the grass on Vtoroy Grazhdansky lane — a coop is behind the fence. 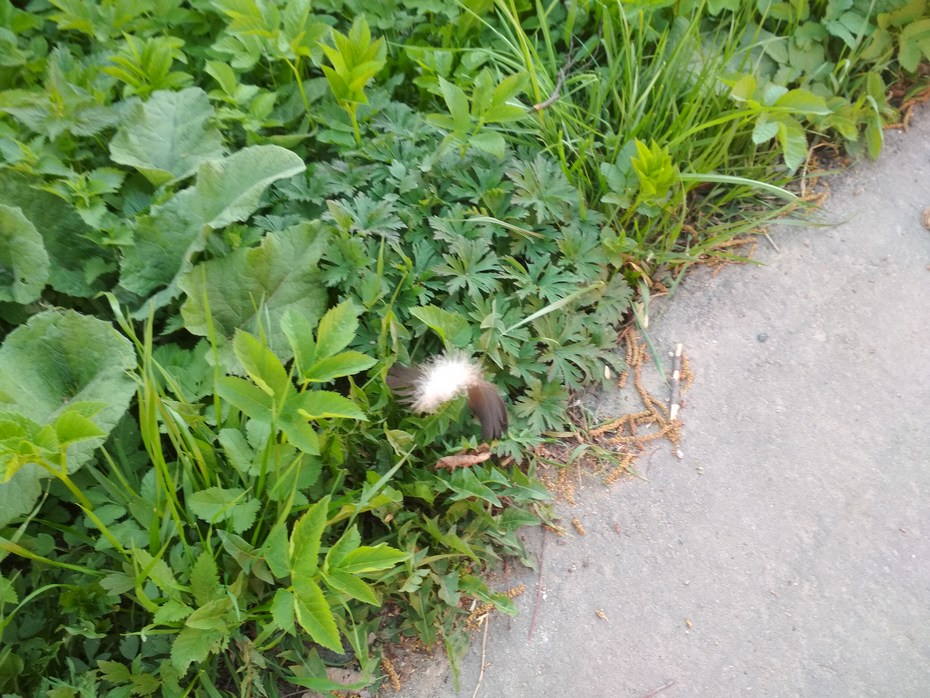 08. The recording of 2011 starts with the voice of the cemetery clerk named Yuri, who worked there at the time. He recalled that when he was younger he decided to find out if the voices could be heard around the graves during the night — as rumour has it. He spent a night there, heard nothing, and that made him firmly believe that those rumours were nonsense. The recording of 2018 features just birds. 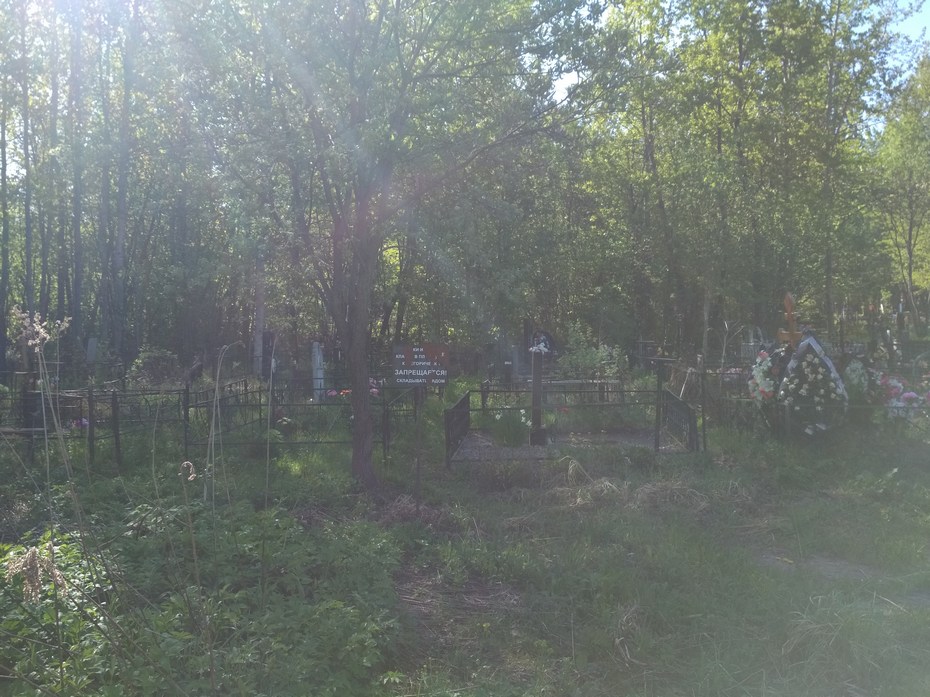 Recorded on May 13, 2018
Download sounds as an archive file