Once a restricted access area within the borders of Sergiyev Posad, Ferma urban district has turned out to be quite a lively place full of natural sounds such as birds and waterfalls. The sound story of the area largely became known for its subterranean Orthodox monastery is told by Alexander Arianov. 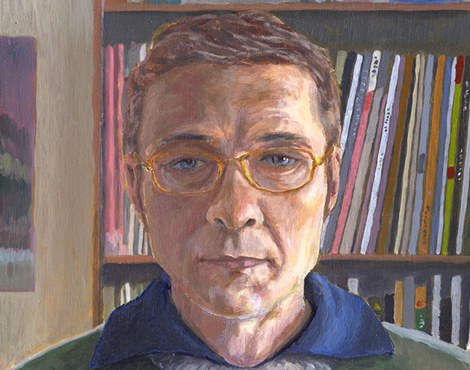 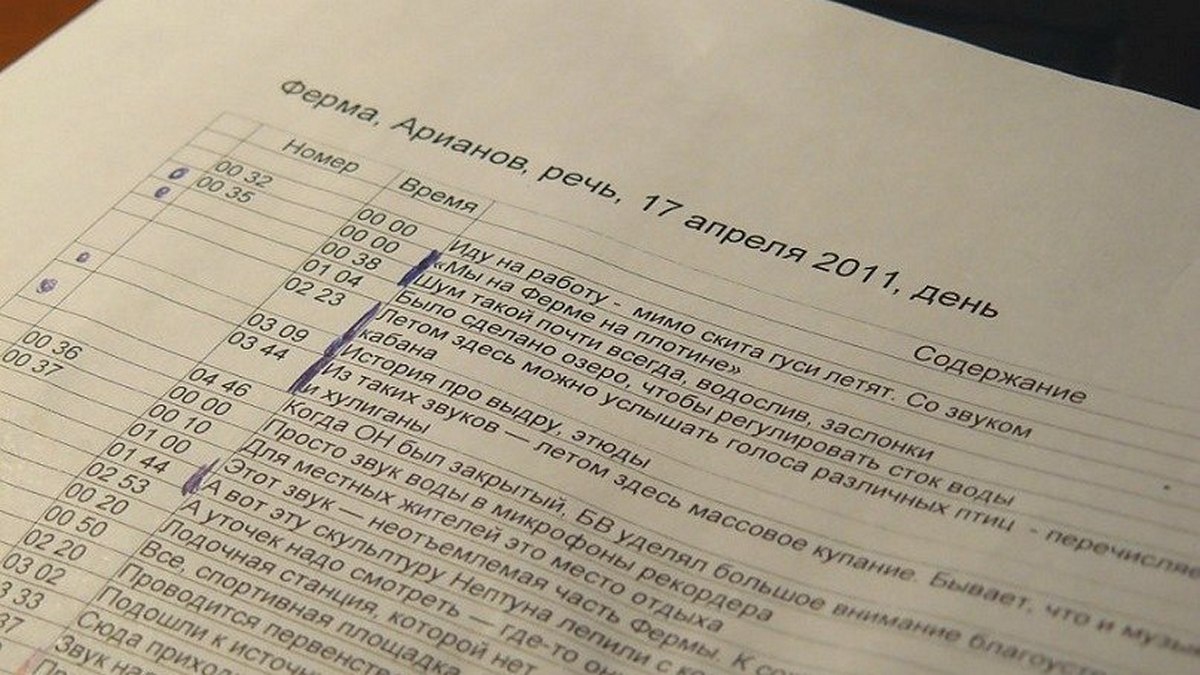