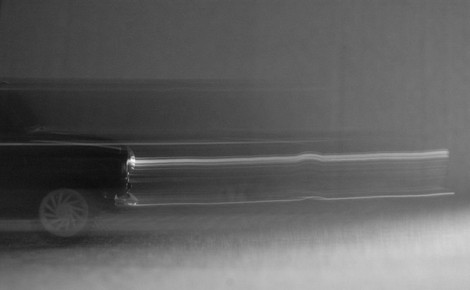 Twelve 15-seconds extracts depicting each month – from the local routine to national events. Most of the recordings are binaural, none were published before.